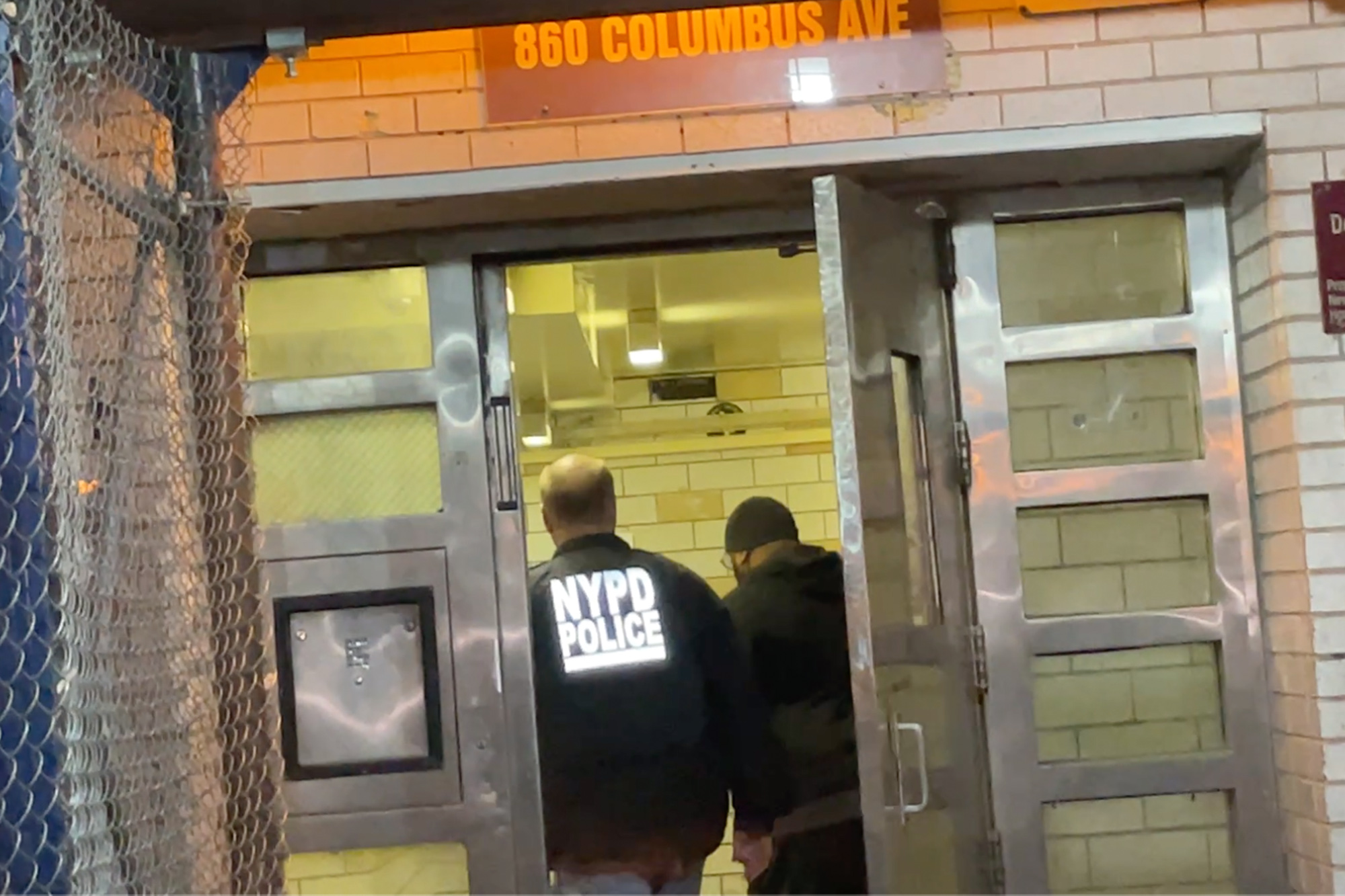 A 37-year-old woman was shot in the eye through the peephole of her Upper West Side apartment Monday night, cops and police sources said.

The victim answered a knock at her door and heard a gunshot as she peered out into the hallway inside of her building at NYCHA’s Frederick Douglass Houses at around 7:40 p.m., according to the NYPD and the sources.

She was struck in the left eye and taken to a local hospital in critical but stable condition, police said.

No arrests were immediately made and it was unclear what may have led to the shooting.

Cops don’t believe she was the intended target, law-enforcement sources said. It’s possible the shooter was going after one of the victim’s relatives, the sources added.

The shocking violence was reminiscent of the November 2018 fatal shooting of 45-year-old Wendy Martinez inside her Bronx home.

Martinez was shot through a peephole after answering the doorbell.