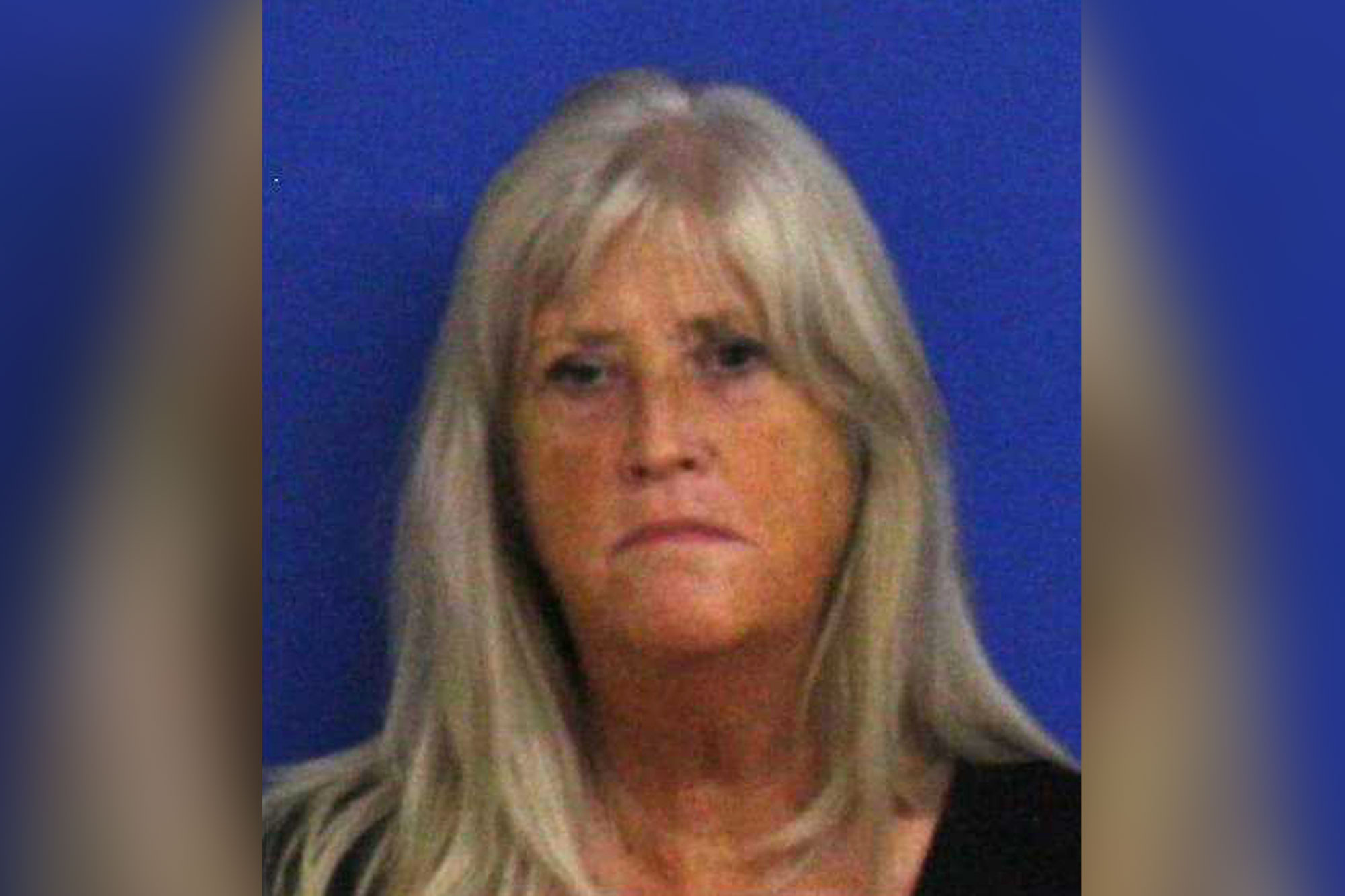 A Connecticut woman is accused of convincing her husband he had Alzheimer’s in order to steal about $600,000 from him over two decades, a report said.

Donna Marino, 63, was arrested and charged in the alleged scheme on Wednesday after her husband reported the “large-scale fraud” to East Haven police in March 2020, the New Haven Register reported.

The husband told investigators he was unaware of the alleged theft until March 2019 — well after Marino allegedly started ripping him off, police said.

The wife is accused of secretly forging her husband’s signature to cash his pension checks, Social Security checks and worker’s compensation settlements, according to Sgt. Gregory Borer.

Marino then allegedly deposited the ill-gotten gains into a separate bank account for her own use.

The wife claimed to investigators that she frequently used the funds for a good cause, shelling it out to help relatives pay rent, groceries and car payments, police said.

Marino was charged with larceny and forgery. She was held in custody on $25,000 bond ahead of her Thursday arraignment.