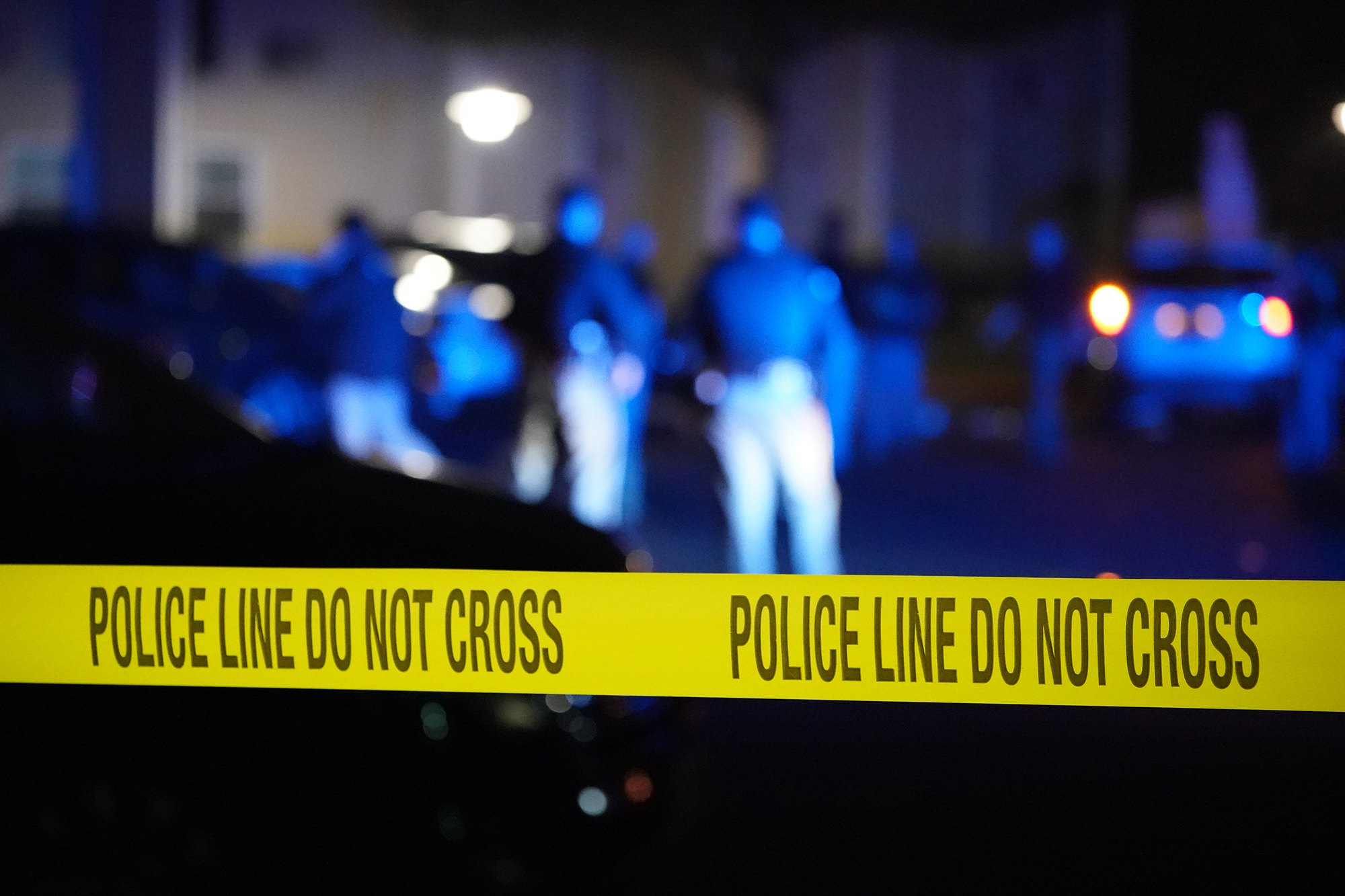 Leroy Mensah, 28, allegedly brandished a 9mm gun outside the Stop 1 Deli on Madison Street and Rutgers Street on the Lower East Side just before 10 p.m., law enforcement sources told The Post.

Mensah then allegedly fired the weapon at a crowd of people, according to the sources, who said no one was hurt.

A worker at the bodega confirmed that shots were fired when reached by phone, but was unaware of the “circumstances of the events.”

The suspect was chased down and apprehended by cops, sources said.

The NYPD could not immediately provide information about the case.

The area where shots rang out is two blocks away from the East Broadway F train stop, near several popular bars and restaurants, and across the street from NYCHA’s Henry Rutgers Houses.