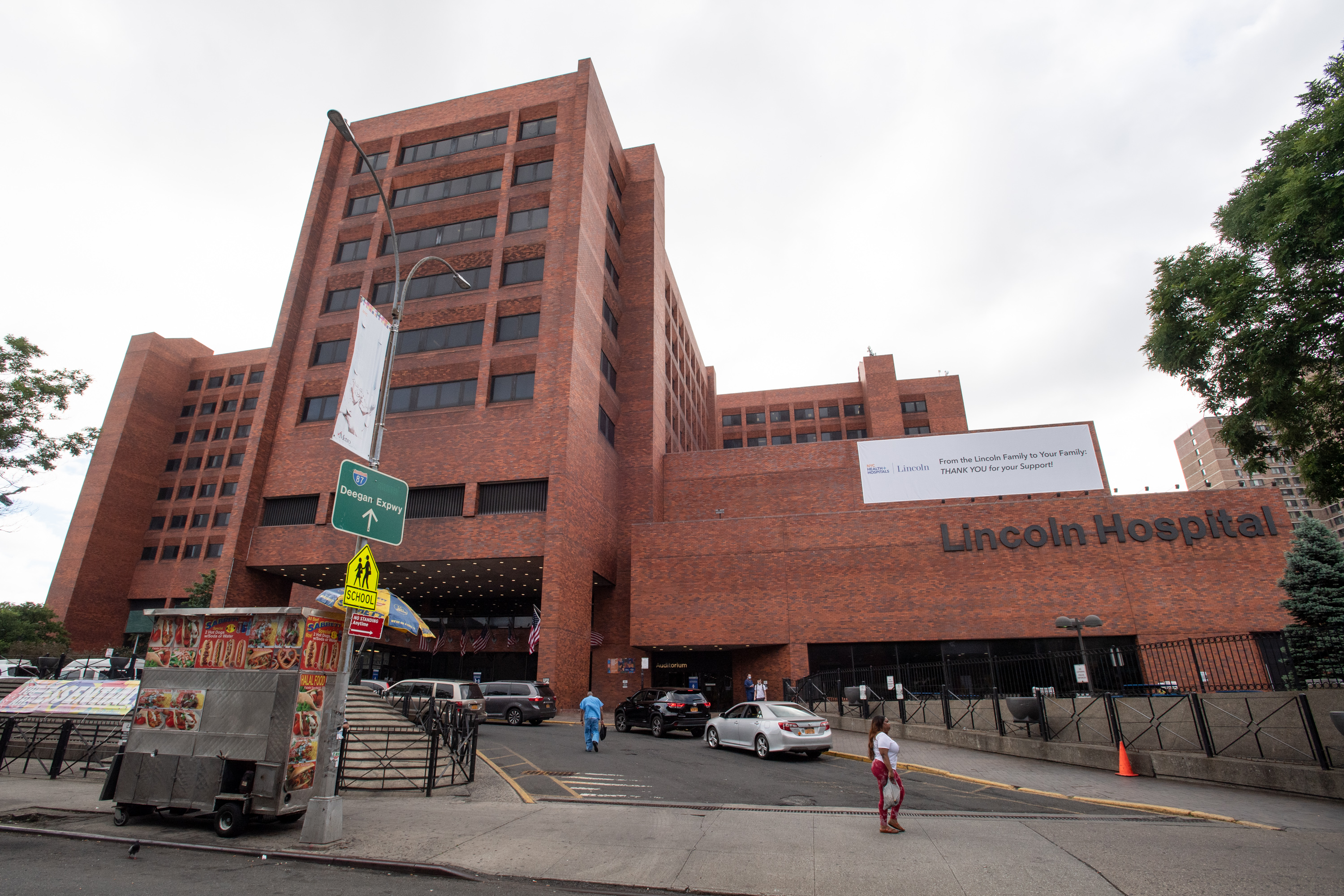 Two workers were critically hurt following a scaffolding collapse in the Bronx, the NYPD and police sources said.

The injured men, ages 29 and 45, were doing interior construction on the scaffold inside of 925 Hunts Point Ave. shortly before 2 p.m. Saturday when it gave way — plunging them 20 feet to the ground, the NYPD said.

EMS took both men to Lincoln Hospital in critical condition, an NYPD spokeswoman and sources said.

The city Office of Emergency Management and Buildings Department were notified and the investigation is ongoing, the NYPD said.