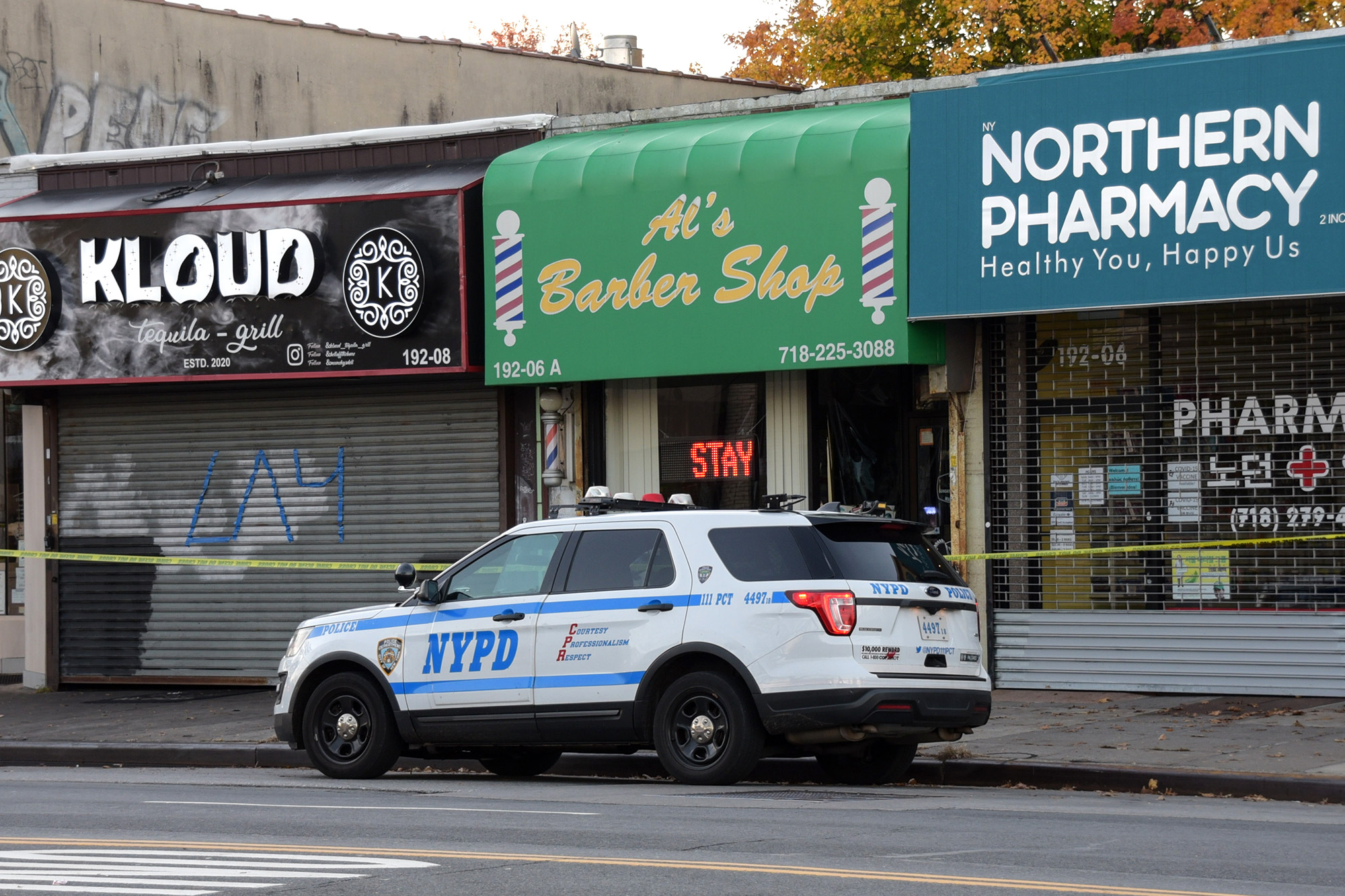 In the latest bloodshed, a 26-year-old man was shot once in the lower abdomen in Brooklyn at about 5:10 a.m. on Bushwick Avenue, near DeKalb Avenue, in Bushwick Saturday, cops said.

The victim told police he heard shots, felt pain and realized he was wounded. He was taken to Kings County Hospital with non-life-threatening injuries.

About three hours earlier in Queens, two men were shot and a suspect taken into custody following a dispute in front of 192-08 Northern Blvd. and 192nd Street in Flushing. In the fracas, a 29-year-old man was shot twice in each leg, while another man, 35, was shot in the back of the head, but escaped with only a graze wound, police said.

A 19-year-old man was arrested by responding cops, an NYPD spokeswoman said.

The two gunshot victims both went to New York-Presbyterian Queens Hospital with non-life-threatening injuries, police said. Charges are pending against the unidentified suspect, police said. It wasn’t immediately known what sparked the shootings.