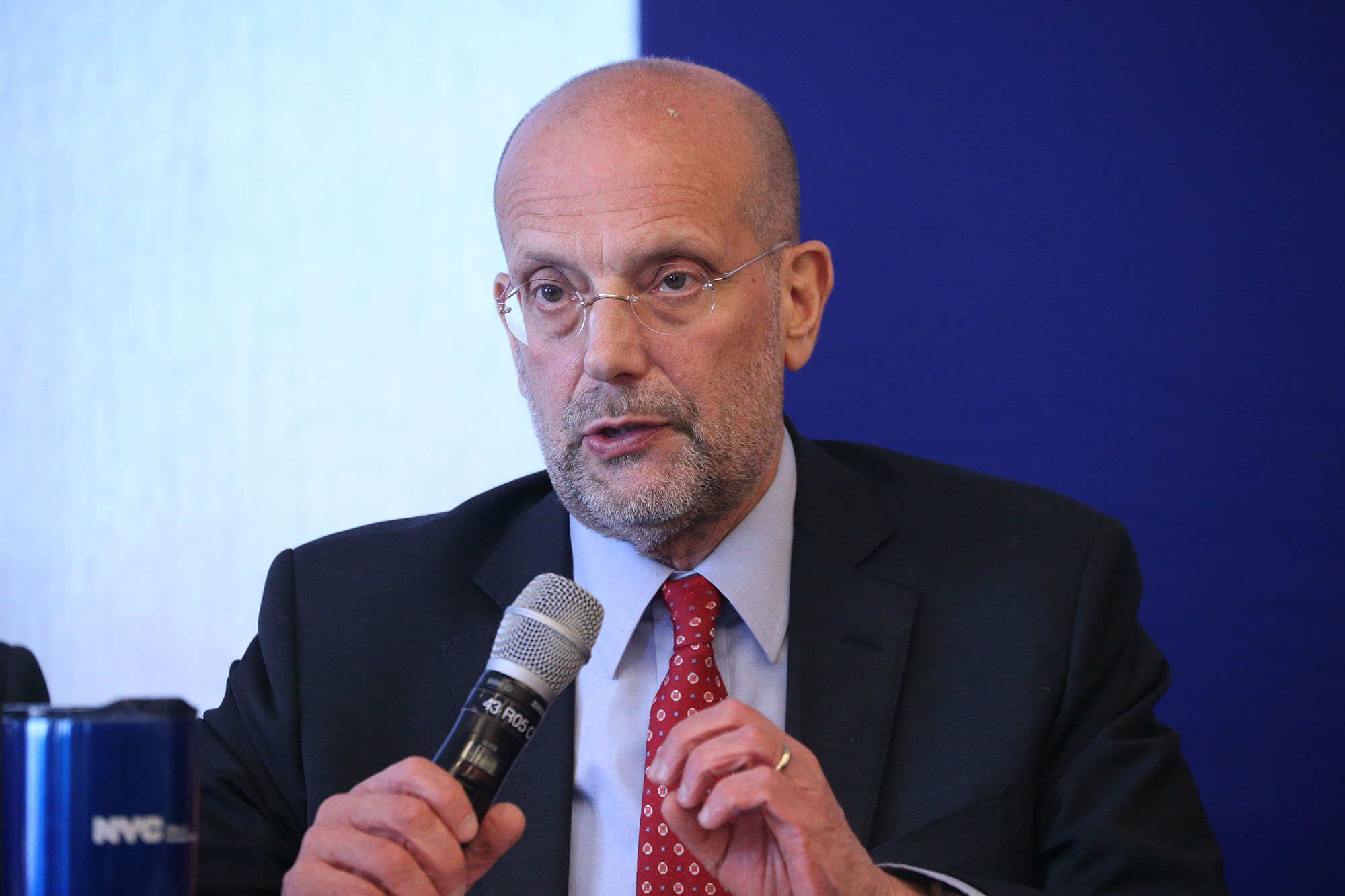 The embattled head of the city’s sprawling network of social and homeless services, Steve Banks, has ended his pursuit of a position in Mayor-elect Eric Adams’ administration and will depart at the end of the year, he announced Monday.

The longtime lawyer’s decision to leave municipal service and return to the courtroom comes after a slew of newspaper investigations and city reviews exposed significant shortcomings and wrongdoing at key nonprofit shelter providers.

“Steve Banks is a skilled and accomplished public servant, who has navigated complex government problems to find essential solutions on behalf of New Yorkers,” Adams said in a statement. “I wish him well in his new endeavor.”

This is a developing story. Check back for updates.