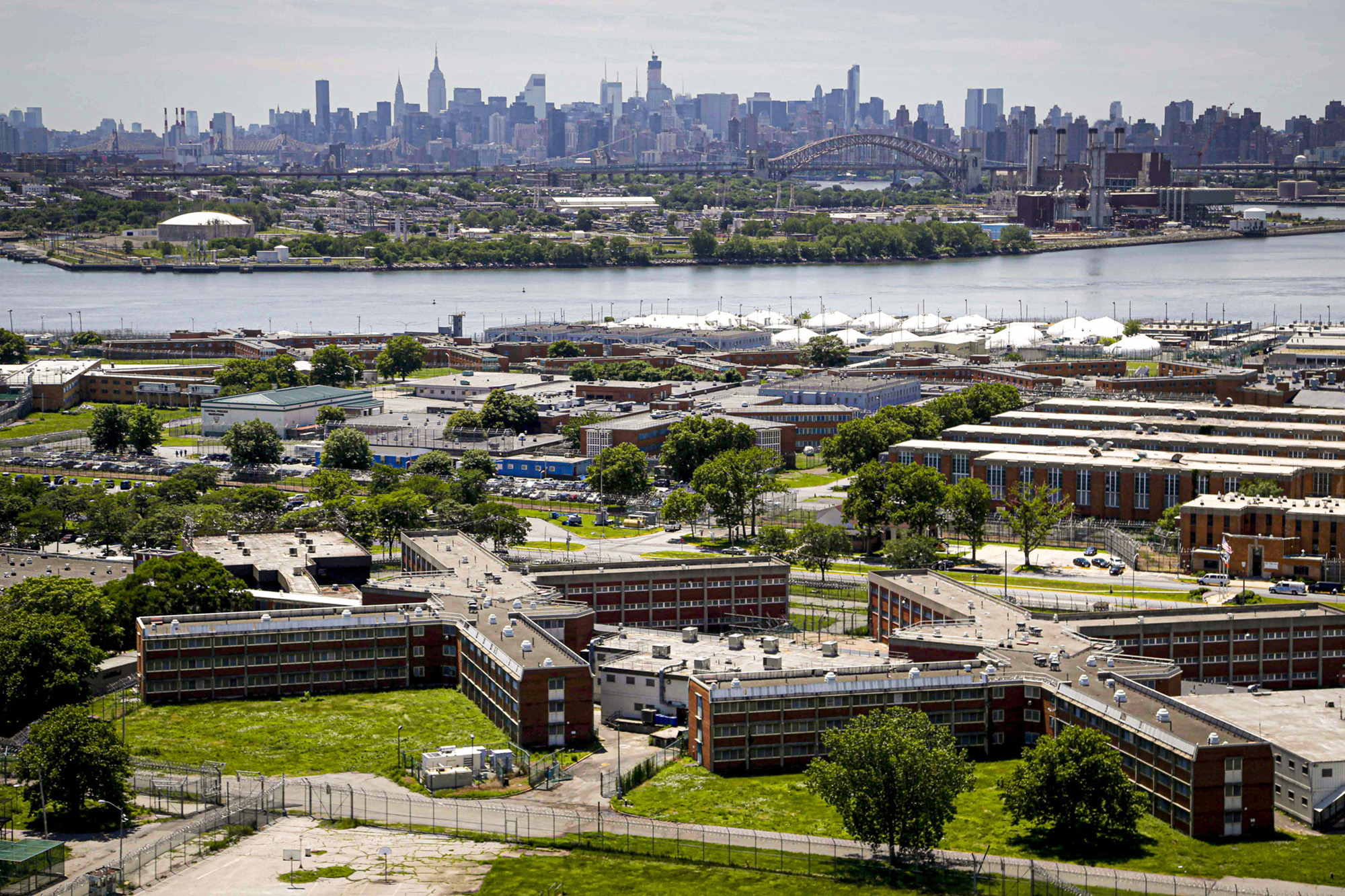 Rikers Island was thrown into lockdown Friday morning after an inmate escaped from his cell and tried to boost a jail staffer’s car, officials and sources told The Post.

Correction officials triggered a “red alert” at the troubled jail around 9:15 a.m., minutes after a supervisor spotted suspect Alioune Thioye in the jail parking lot, according to union officials and Rikers sources.

Thioye, who was being held on an attempted murder charge from outside New York City, tried to break into an employee’s car, according to Joseph Russo, president of the Assistant Deputy Wardens Association, and jail records.

“The staff member approached him very assertively, stopped him in his tracks and was able to cuff him right away and take him back in,” Russo said.

Thioye had escaped from his cell and slipped out of the Eric M. Taylor Center through a window around 4:15 a.m., officials said.

The jail was locked down after the emergency alert was issued to make sure no other inmates had escaped, according to Russo.

Thioye was jailed at Rikers on Nov. 2 after being arrested in the Bronx on a fugitive warrant, jail and court records show.

“We take all attempts to escape, even when unsuccessful, very seriously,” said a rep for the city’s Department of Correction.

“[T]his incident is under investigation.”