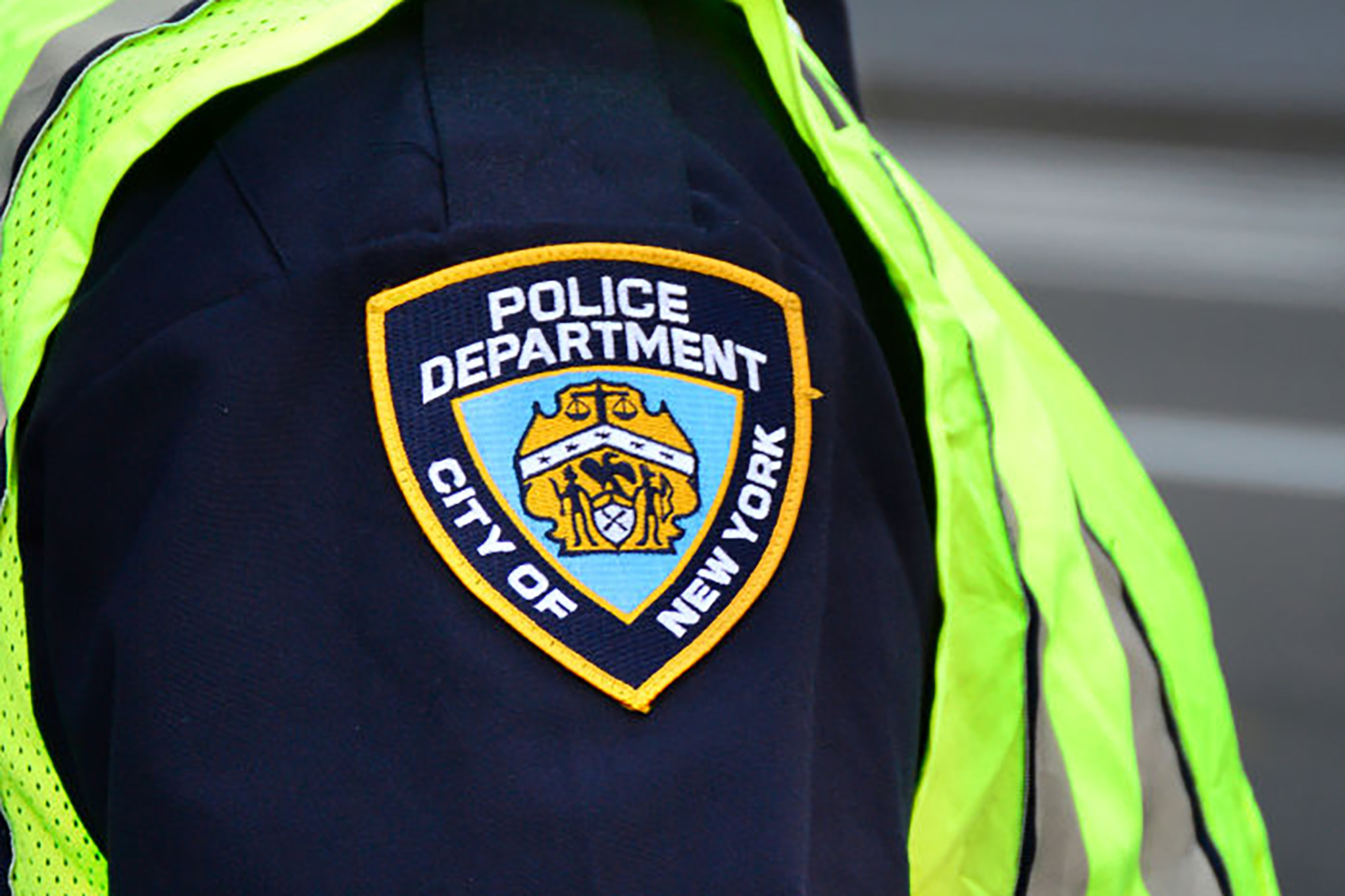 An off-duty NYPD sergeant opened fire at a Queens karaoke bar early Monday as he scuffled with three men — who beat him up for demanding they tip their barmaids, police sources said.

The brouhaha broke out before 5 a.m. at the Viva KTV karaoke bar on Prince Street in Flushing when someone told the officer, a regular at the establishment, that the men weren’t tipping women who worked there, police sources said.

Nobody was injured in the gunfire, according to the sources.

The three men, two 38-year-olds and a 37-year-old, were arrested, the sources said. Charges against them were pending, cops said.

The officer was taken to the hospital with minor injuries. His identity wasn’t immediately released and it wasn’t clear if he’d face punishment.

An NYPD spokesperson said the incident was “under internal review” but provided no details.