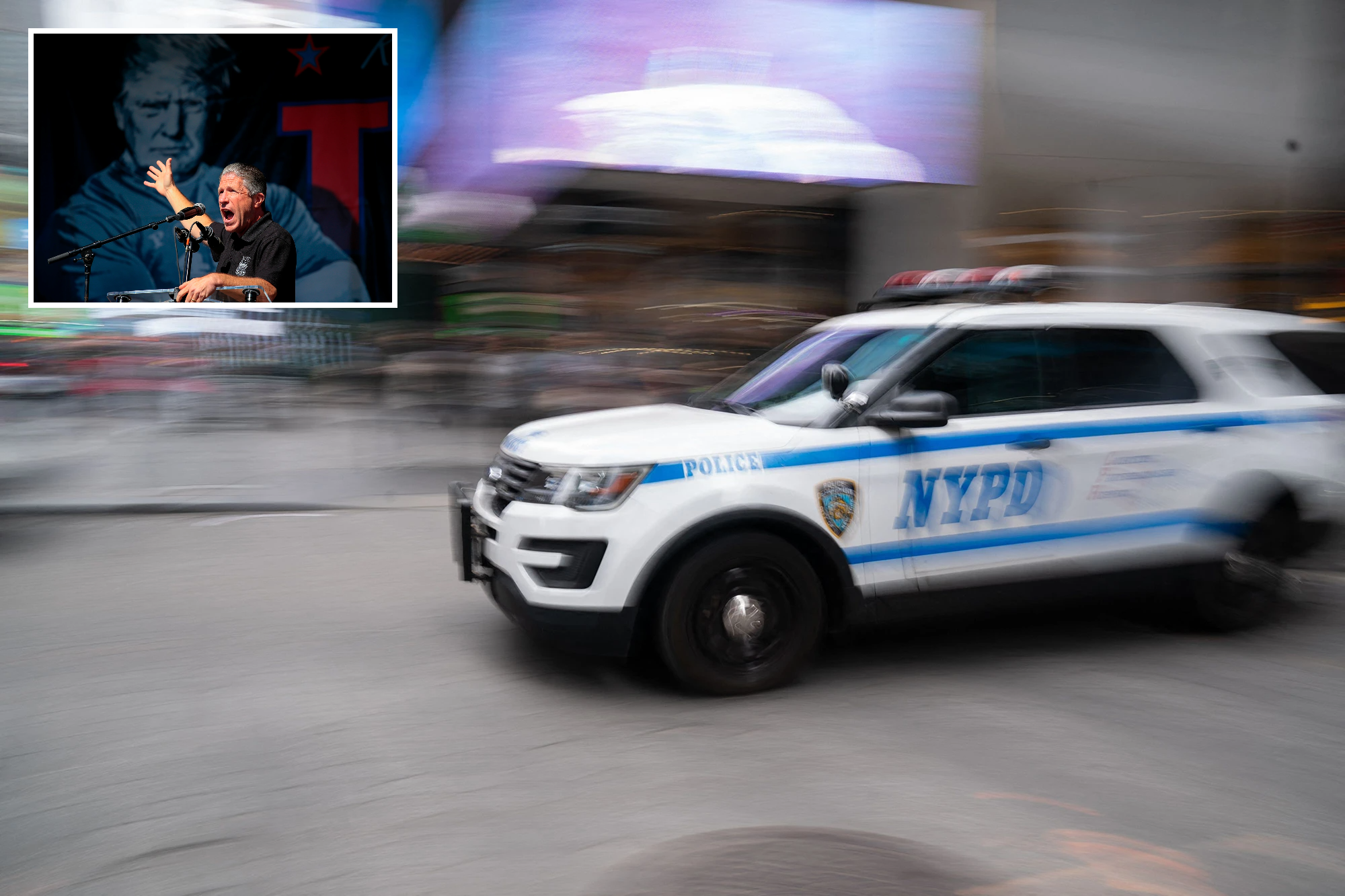 The NYPD’s largest police union is taking another shot at stopping the city from forcing cops to get the COVID-19 vaccine.

Richmond County Supreme Court Judge Lizette Colon on Wednesday shot down the PBA’s request for a temporary restraining order to halt the mandate, which will force unvaccinated city cops to go on unpaid leave starting Monday.

The PBA had argued the vaccine-or-test policy was sufficient.

As of Wednesday evening, officials said 75 percent of the NYPD, which includes nearly 35,000 uniformed officers and just under 18,000 civilian employees, have gotten the jab.

Police Commissioner Dermot Shea told cops in a video Wednesday that the department would start enforcing the mandate Monday and vaccination sites would be open through the weekend for those looking to get the jab at the last minute.

If cops filed for an exemption, they will be allowed to work while their paperwork is pending, according to Shea.

Previous challenges to the city’s vaccine mandates in schools have been shot down in federal court.