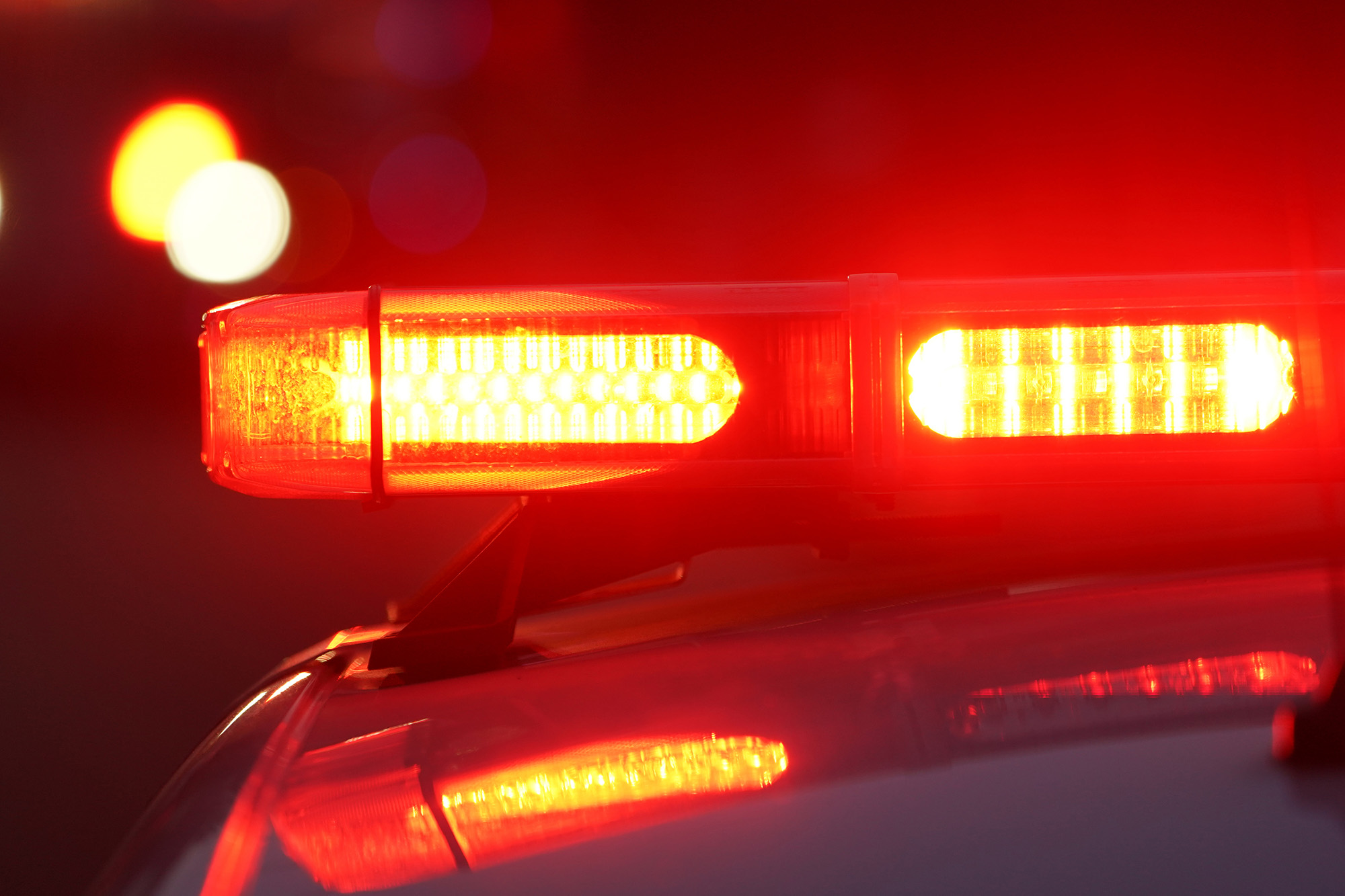 An NYPD detective was injured after chasing down a shoplifting suspect in Times Square, law enforcement sources said.

The incident unfolded shortly before noon Saturday at the Express store on Broadway at West 46th St., the sources said.

The 41-year-old suspect was allegedly inside the store “concealing merchandise” when he was confronted by store employees, according to the sources.

The suspect pushed a store manager out of the way and ran out of the shop.

The manager then flagged down a Queens Special Victims Unit detective assigned to Times Square on Saturday.

The cop was injured while chasing and apprehending the suspect, who sources said resisted arrest. He was taken to Mount Sinai West hospital with pain and swelling to both of his knees.

Charges against the suspect were pending, according to the sources.