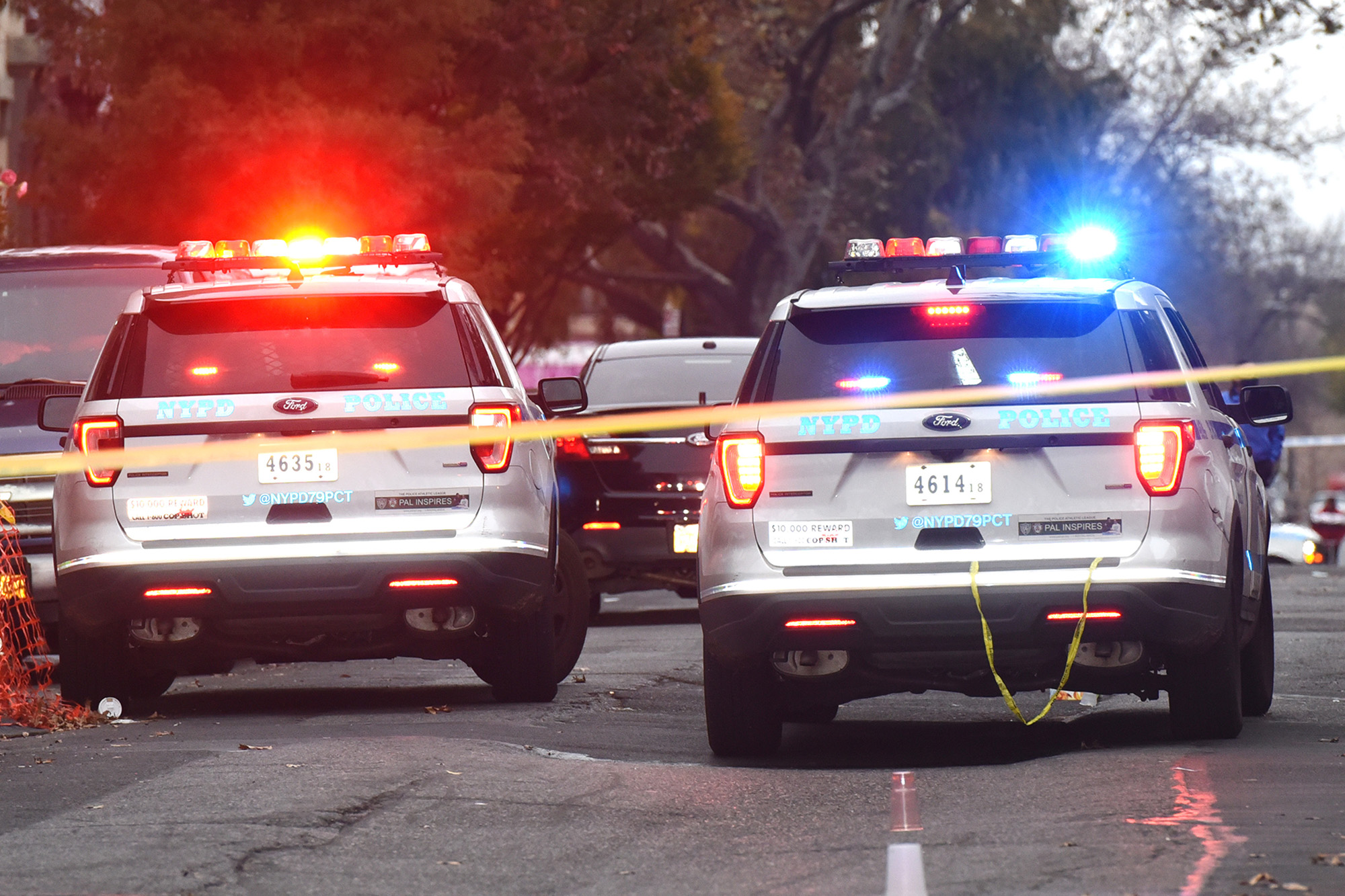 A 13-year-old boy was shot while walking to school in the Bronx on Tuesday morning, police said.

A 36-year-old man allegedly opened fire around 7:20 a.m. on East 223rd Street near Bronxwood Avenue, striking the teen in the neck, cops said.

Police said they believed the shooting was random.

But police sources said the two were in the midst of a dispute when the man pulled out a gun and fired.

The teen, who wasn’t immediately identified, was taken to Jacobi Hospital in stable condition, according to police.

The suspect, who also wasn’t immediately identified, was taken into custody. Charges against him were pending.

A revolver was recovered at the scene, cops said.

The gunman was previously charged with criminal possession of a weapon in Harlem in February 2019 after he was allegedly caught with a loaded .380 caliber semi-automatic handgun and a small amount of PCP in another person’s car, the sources said.