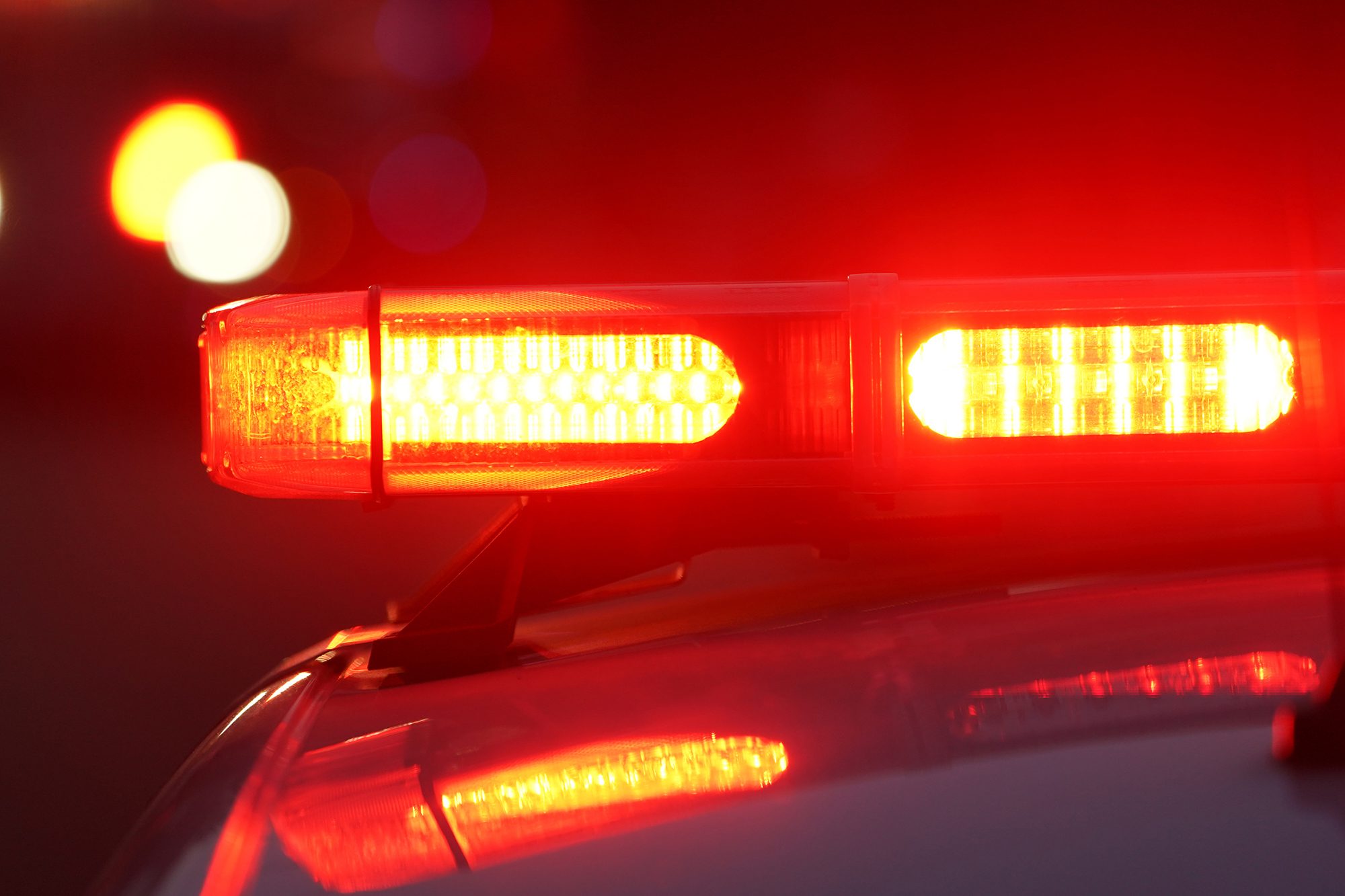 A New York City public school teacher was arrested for an assault in Queens.

Melissa Goldschlager, 33, allegedly shoved her mom into a door during a dispute at a Forest Hills home, leaving her with a “small lip laceration,” according to the NYPD.

The 3:30 p.m. attack happened Friday, after a dispute between the Department of Education employee and her mother “escalated,” police said.

Goldschlager was charged with assault, according to officials.