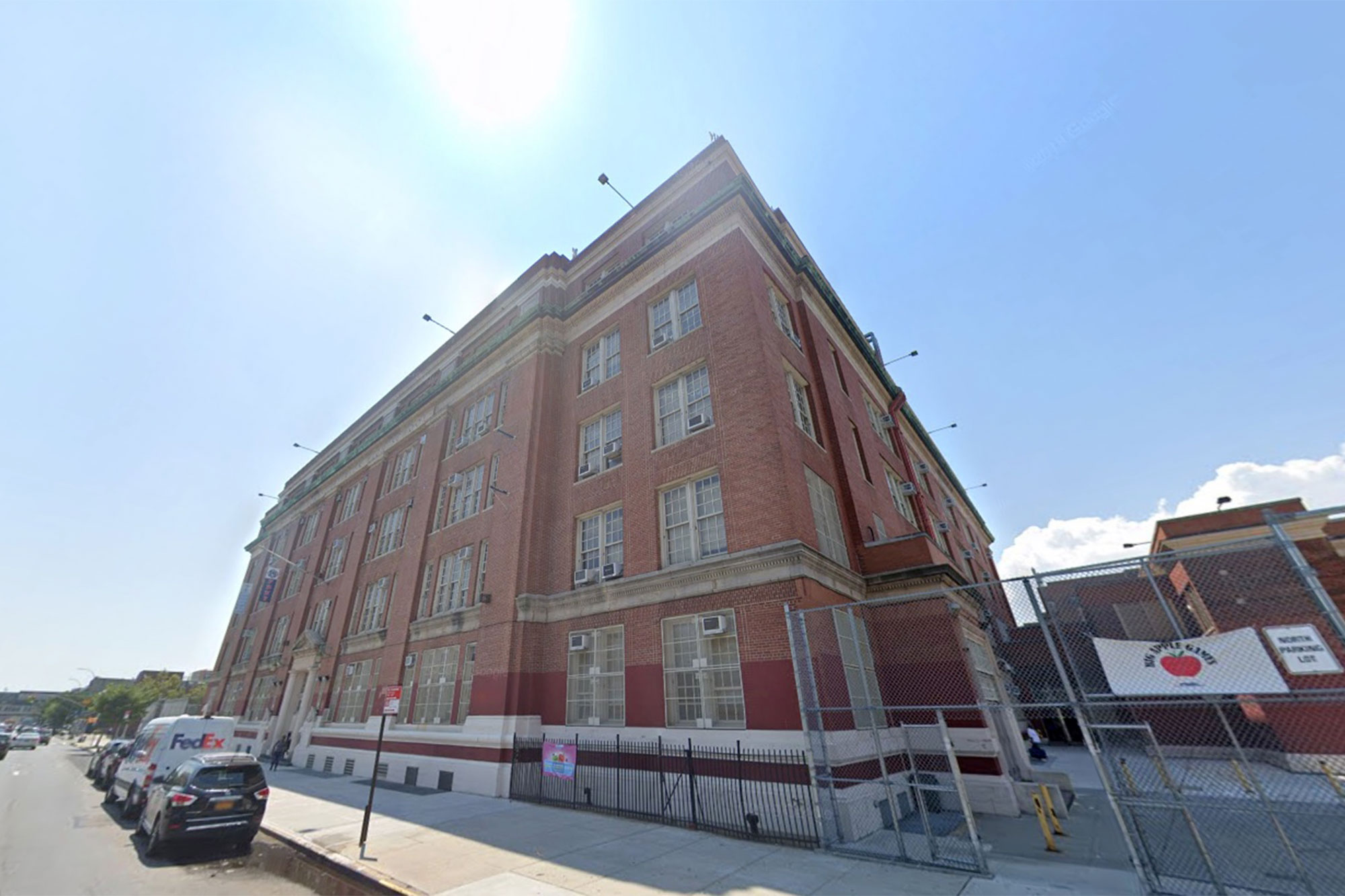 A Brooklyn principal purged her staff of white teachers and retaliated against a Hispanic whistleblower who flagged grade fraud and other misconduct, according to a federal lawsuit filed this month.

Plaintiff David Rivera claims World Academy of Total Community Health High School Principal Claudette Christie — who took the reins in 2013 and retired this past August — exiled him to a rubber room and crippled his career.

Rivera, who served as an athletic director at WATCH and three other schools at the Thomas Jefferson Campus in New Lots, said Christie began excising white employees several years after her arrival.

“Starting in the 2017-2018 school year, Principal Christie instituted a pattern of disparate treatment towards non African-American staff members,” he asserted in the suit.

Those efforts, Rivera alleged, led to a demographic makeover of the school’s staff.

Rivera claims that Christie eventually targeted him because she wanted her friend, Assistant Principal Arianna Lewis, to supplant him as athletic director.

The suit claims that Lewis encouraged relatives of school basketball players to accuse Rivera of discriminating against African American staffers in 2017 as part of a campaign to unseat him.

The Office of Special Investigation dismissed those allegations after a probe, Rivera claims.

Rivera, who began as a teacher in 2005, said he later told Christie that coaches were changing player grades and using fake addresses to enable incoming athletic transfers.

Soon after he leveled those allegations, Rivera was removed as athletic director and replaced by Lewis, the suit states.

Christie later told Rivera that “it was time for a Black woman to have this small opportunity,” according to the suit.

After his removal, Rivera remained on staff and said he continued to flag misconduct.

He said he was retaliated against by administrators who tarred his file with trumped up charges and in October 2019, Rivera was told he was being removed from the school.

“Since October 10, 2019, Mr. Rivera has been reassigned to a ‘rubber room’ administrative office outside his school without any specific reason for his reassignment,” reads the suit filed by employment lawyer Bryan Glass. “Nor has he been interviewed by any investigator as to why he is under investigation.”

In May of this year, Rivera was told that he was being probed for illegal recruitment of players — but that the charges were dismissed just weeks later.

Citing the pending litigation, the Department of Education declined to comment on the suit and Christie could not be reached.

He is suing Christie, Lewis, and the DOE for racial and gender discrimination.

Dozens of cars with phony license plates seized in NYC

Who is Davide Giri, the Columbia student fatally stabbed in NYC?