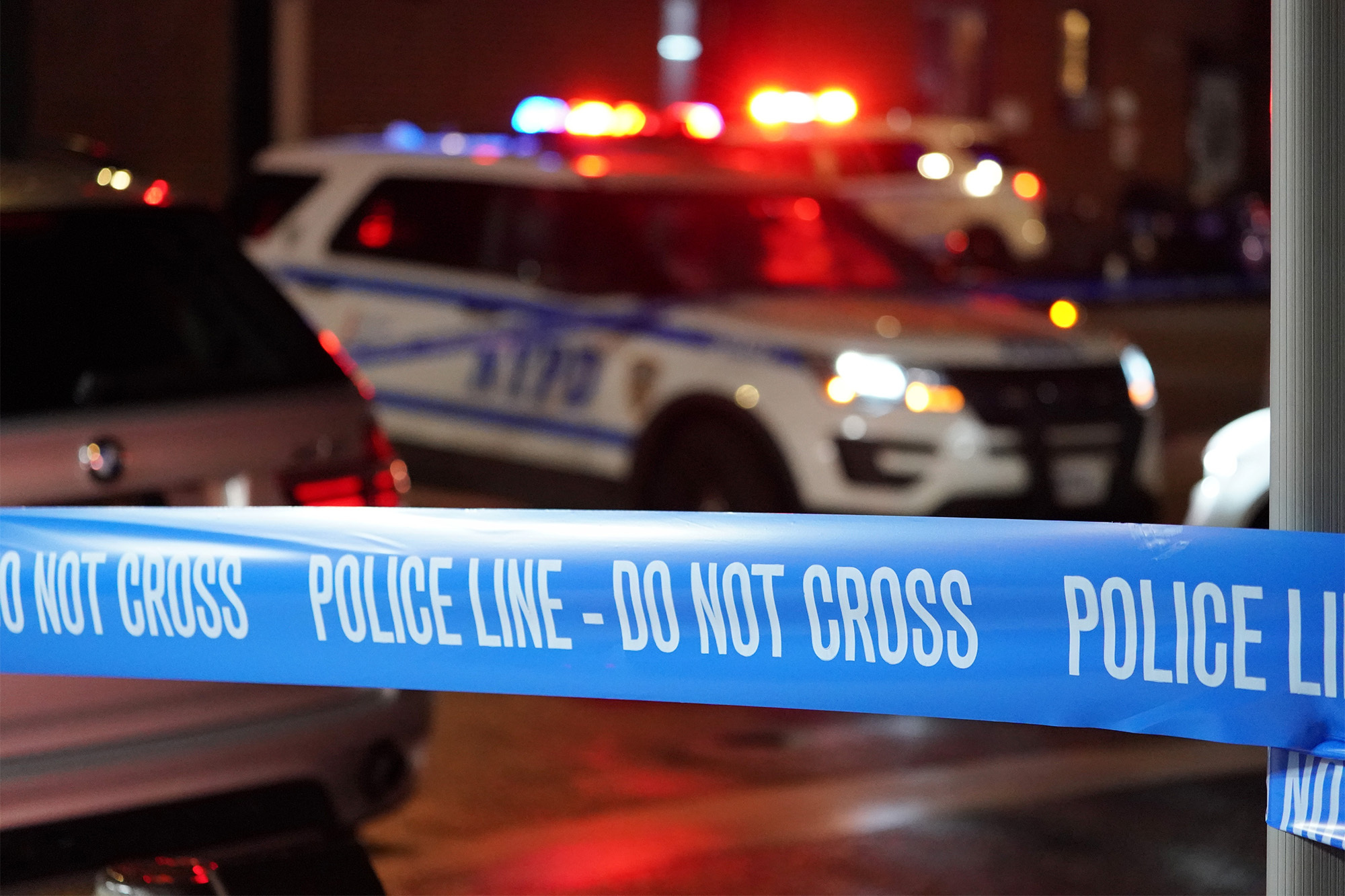 A straphanger was stabbed to death in an apparently random attack while riding through one of Manhattan’s busiest subway stations Saturday afternoon.

The 32-year-old victim was approached by an unidentified knife-wielding man on a northbound 2 train as it pulled into Penn Station at 12:25 p.m., police said.

He was stabbed in the neck by the killer and taken to Bellevue Hospital where he was pronounced dead, according to the NYPD.

Preliminary information indicated the attack was unprovoked, and the suspect was still on the loose, investigators said.

Later in the afternoon, a man was slashed in the face on the A train in Greenwich Village, cops said.

The attack happened after the straphanger got into a dispute with his assailant at the West Fourth Street/Washington Square Station around 5 p.m., police said.

The “uncooperative” victim was expected to recover from his injuries as the suspect remained at large, cops said.