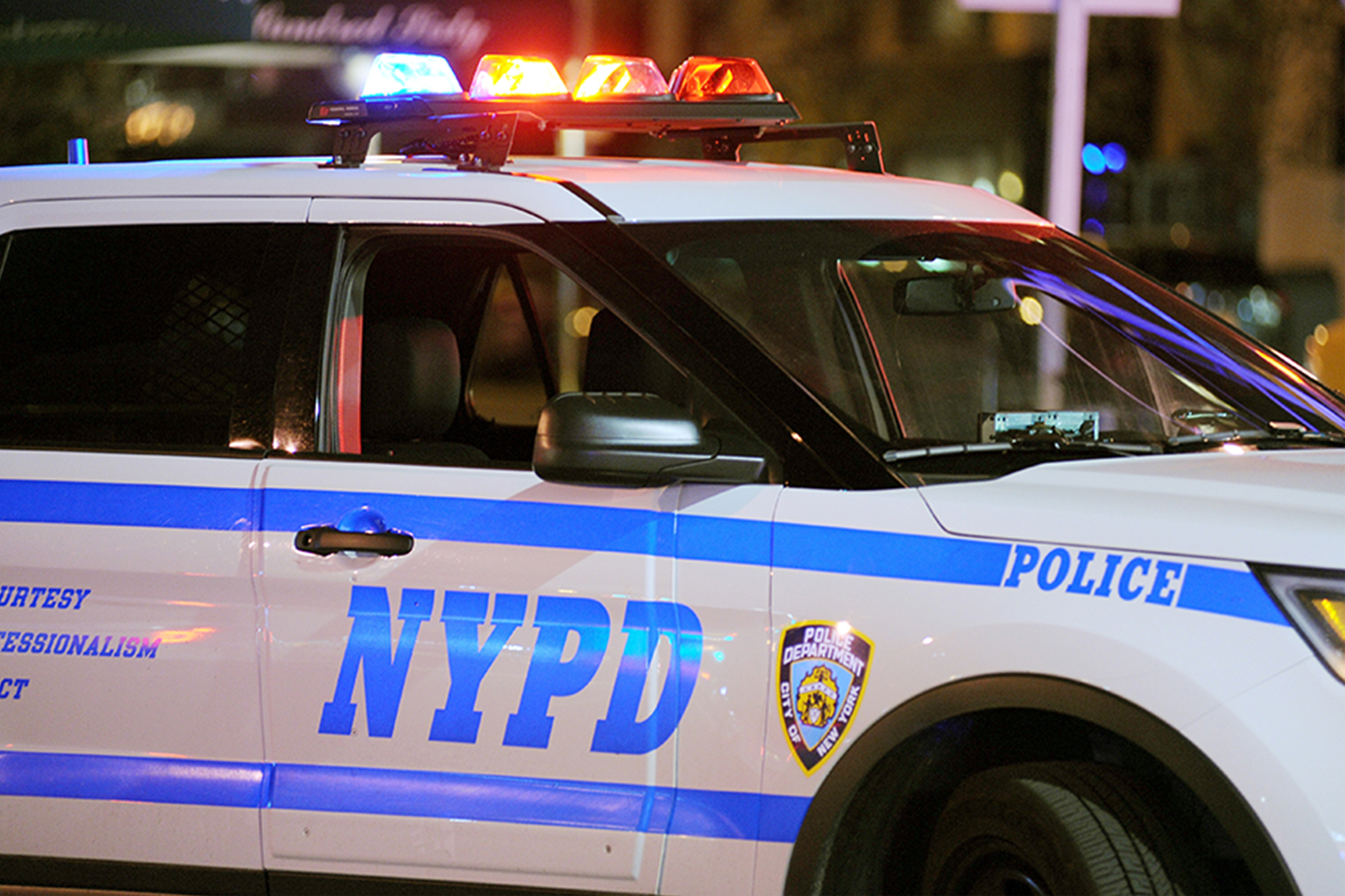 A homeless man was slashed in the face during a fight with a woman at a Times Square subway station Monday, cops said.

The 25-year-old victim told cops his attacker, who is also homeless, knifed him in the chin around 12:40 p.m. in the NQRW station at West 40th Street and Broadway, police said.

The two had a dispute about something before the woman attacked, cops said.

The victim was taken to Bellevue Hospital in stable condition. The slasher took off, possibly heading toward Bryant Park, police sources said.

The woman goes by the name “Lady” and was described as standing about 5 feet 3 and wearing a gray hat and gray pants, the sources said.

Police were canvassing the area for video.