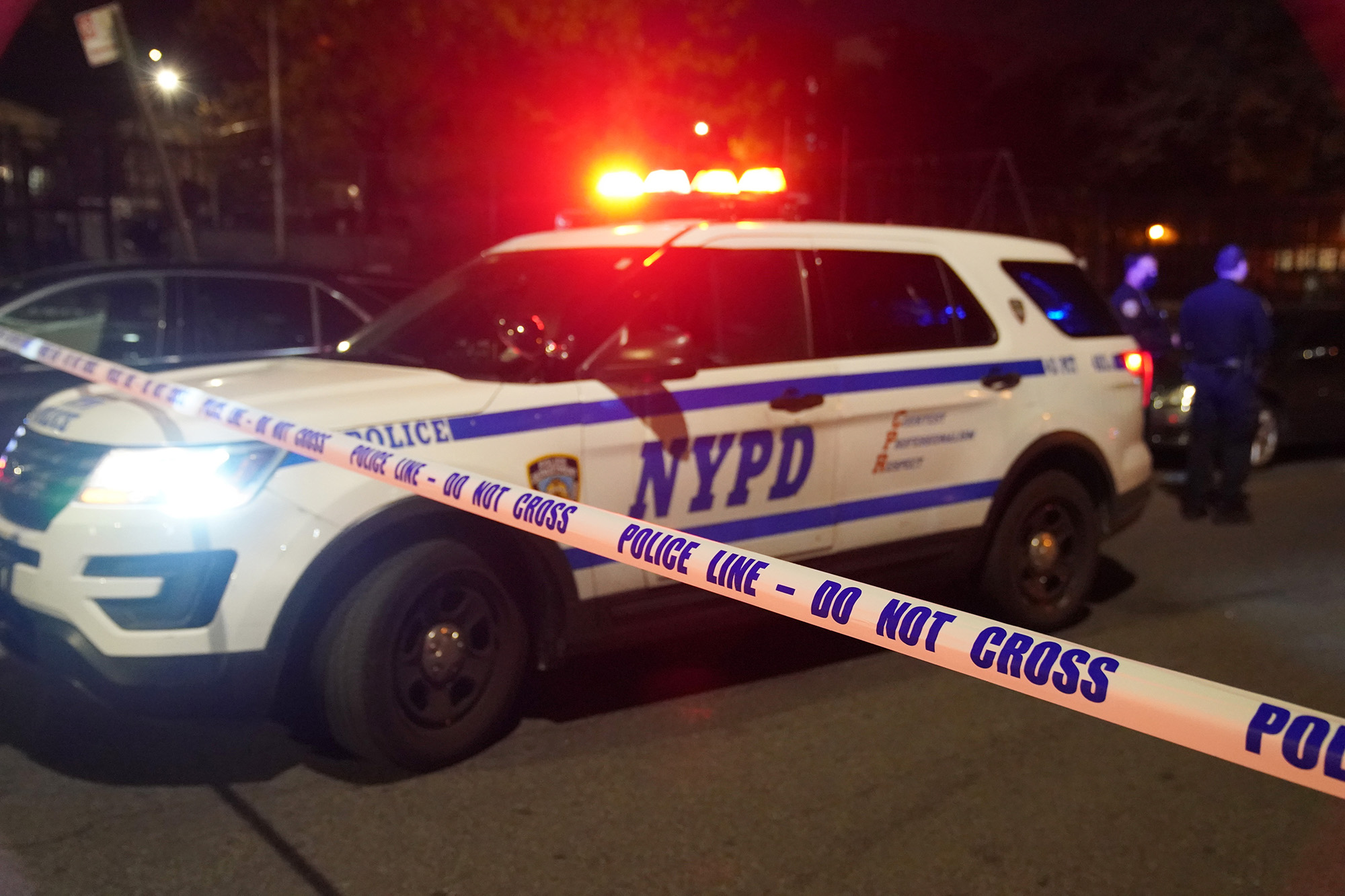 A man stabbed his girlfriend to death in his Queens home this week — and concocted a phony story about a home invasion robbery when he called 911, cops said.

Ikonomou called 911 and made up a story about a robbery — which investigators determined was false after they interviewed him, authorities said.

Singer was pronounced dead at the scene by EMS. She lived in Forest Hills, a little over a mile from the scene.

Her beau was arrested and charged with murder, manslaughter, assault and criminal possession of a weapon, cops said.

The motive for the slaying was unclear Wednesday morning.