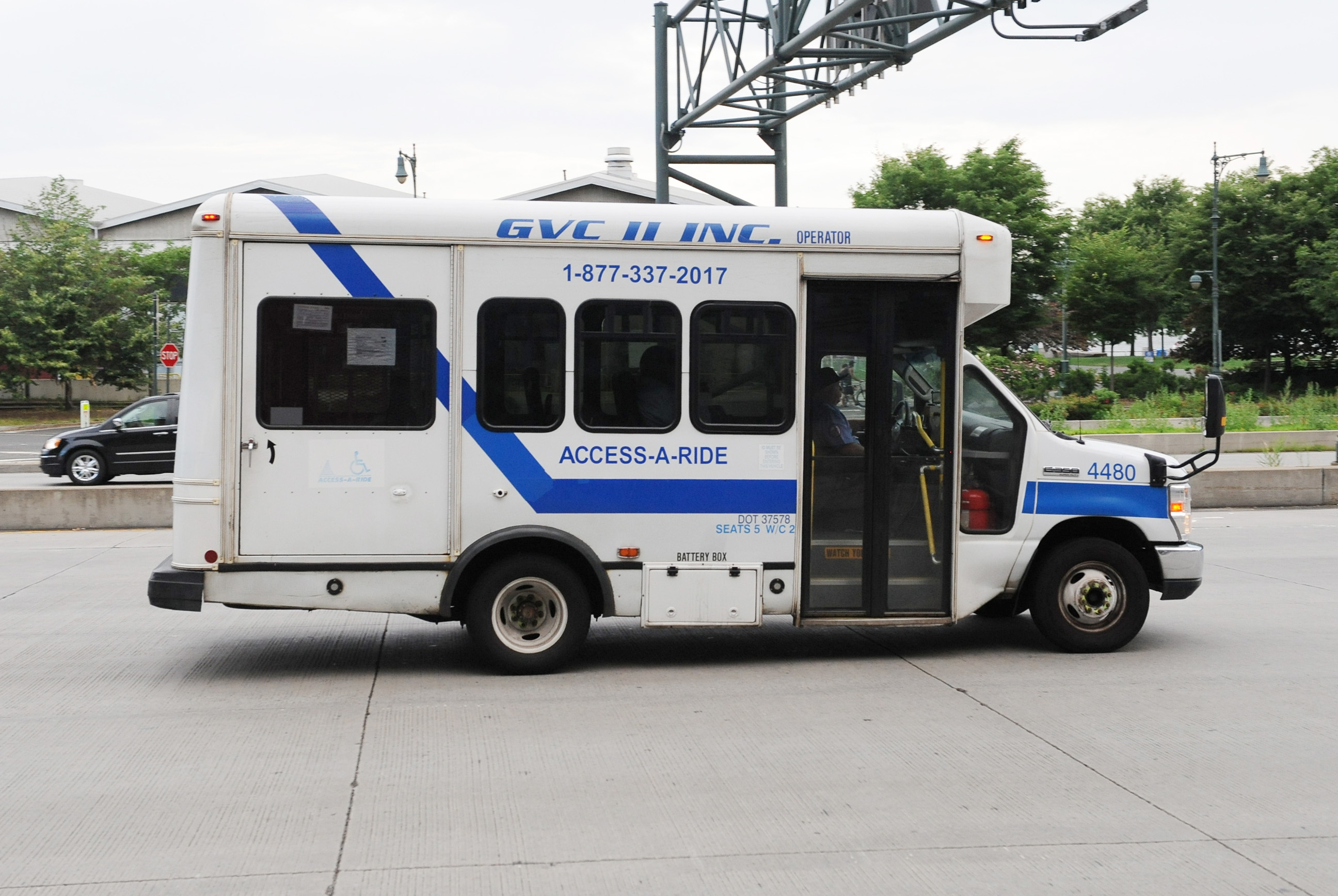 An Access-a-Ride driver has been accused of bilking the Metropolitan Transportation Authority out of $70,000 — by charging for hundreds of rides he never actually provided to disabled people, prosecutors announced Friday.

MTA investigators saw the 72-year-old Freeport man driving solo in his wheelchair-accessible yellow cab, on trips when he was supposed to be driving the woman, prosecutors allege.

The woman did use e-hail app Curb to get two lifts from Laverty — but nowhere near the hundreds of trips he asked to be paid for.

The MTA reimbursed Curb, which paid Laverty, for $69,860 after he submitted the bogus claims, the DA’s office said.

“The Access-a-Ride service provides much-needed transportation options for those with mobility issues,” Queens District Attorney Melinda Katz said in a statement. “Sadly, this defendant allegedly found a way to scam the system.”

“This case highlights why strong fraud controls must be implemented throughout the MTA,” Pokorny said in a statement.

Laverty was charged with grand larceny, identity theft and falsifying business records. He faces up to 15 years behind bars if convicted on the top count.

Laverty was released without bail after appearing in Queens criminal court on Thursday, court records show.

Laverty’s criminal defense lawyer did not immediately return a request for comment.