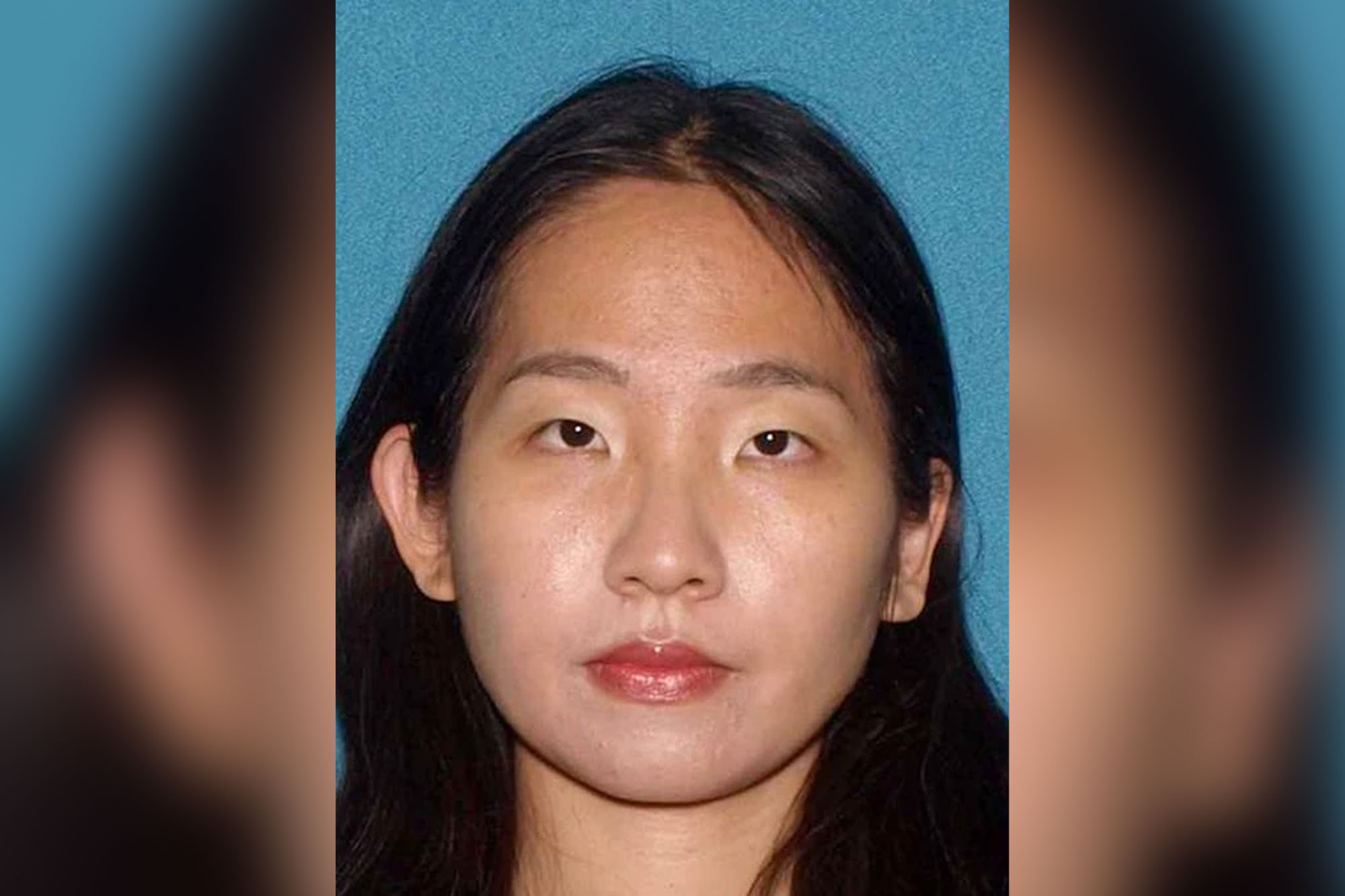 A New Jersey mom was arrested and charged with murder Tuesday after her two dead children were found “bound and restrained” in the backseat of her car, police said.

At about 7:41 a.m. Tuesday morning, cops from Hillsborough Township responded to a 911 call of a car that’d driven off the roadway and when they arrived, found Chou in the car and her two kids in the backseat.

The events that led up to the children’s death, and the motive for the crime, is still under investigation but a preliminary probe revealed that Chou “caused the deaths of her two children,” police said, without providing further details.

Chou will face a detention hearing following “medical clearance” from a local hospital.