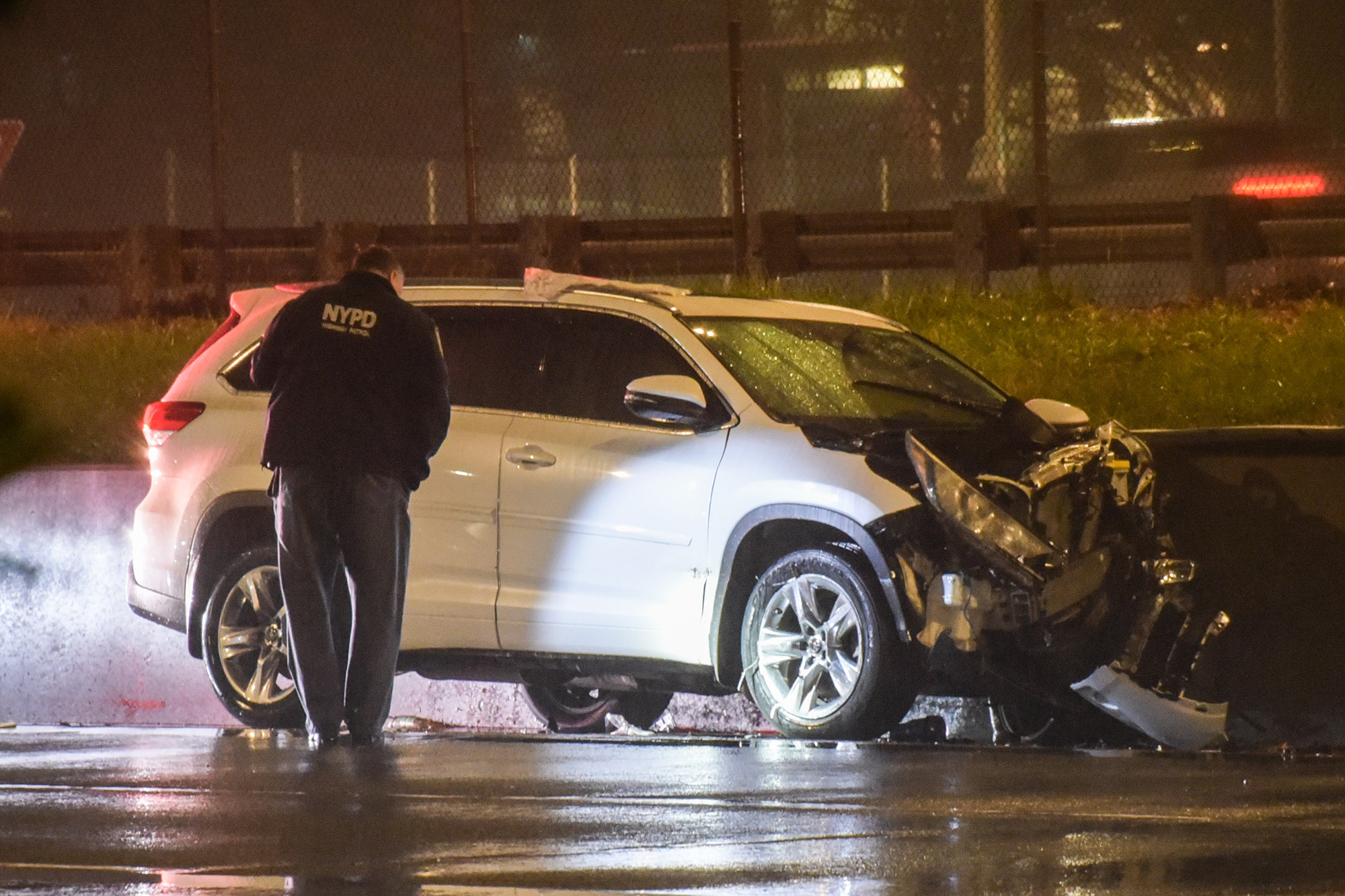 A man was killed when he lost control of his SUV on the Whitestone Expressway in Queens, sending the vehicle “spinning” across all five lanes of traffic and into a cement median, police said.

The victim, Omkar Shivnauth, 34, of Rockaway, NJ, was rushed to NewYork-Presbyterian Hospital in Queens, where he was pronounced dead from severe trauma following the 4:20 a.m. crash Saturday, cops said.

A 911 caller said the driver was traveling northbound on the Whitestone Expressway when he lost control of his Toyota Highlander and struck the right side guardrail, cops said,

The Toyota Highlander then collided with the guardrail, sending it “spinning across all five lanes of traffic” into a cement median, police said. There were no other accidents or injuries, police said. The investigation is ongoing.