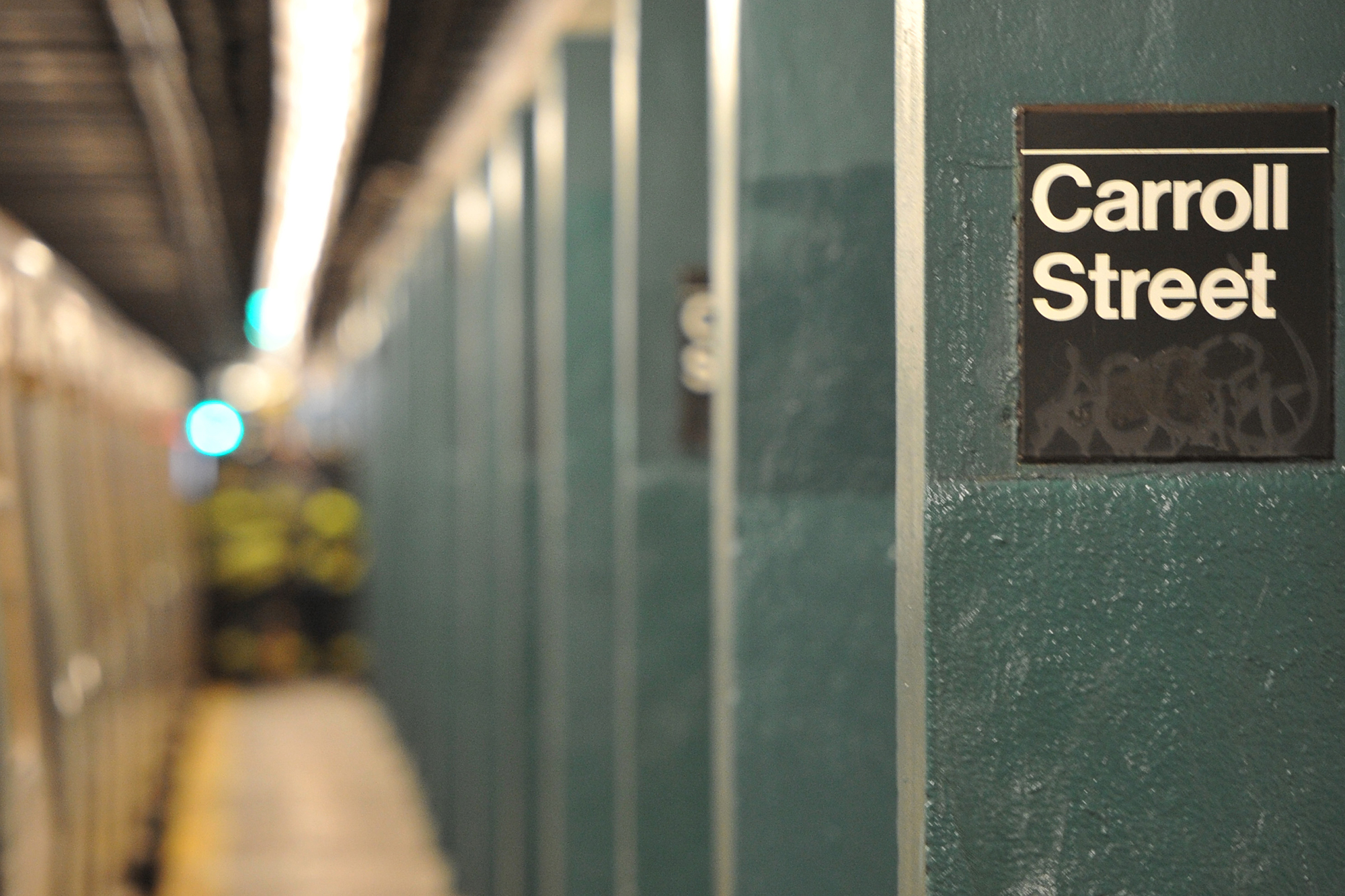 A man jumped to his death in front of a Brooklyn train during the Monday morning rush, cops said.

The unidentified man leaped in the path of an oncoming train at the Carroll Street F/G station in Carroll Gardens around 9:15 a.m., cops said.

He was pronounced dead at the scene.

No criminality was suspected, according to police.

The incident briefly disrupted F and G trains in both directions, and the MTA advised commuters to “expect major delays.”

Normal service was restored after about an hour.