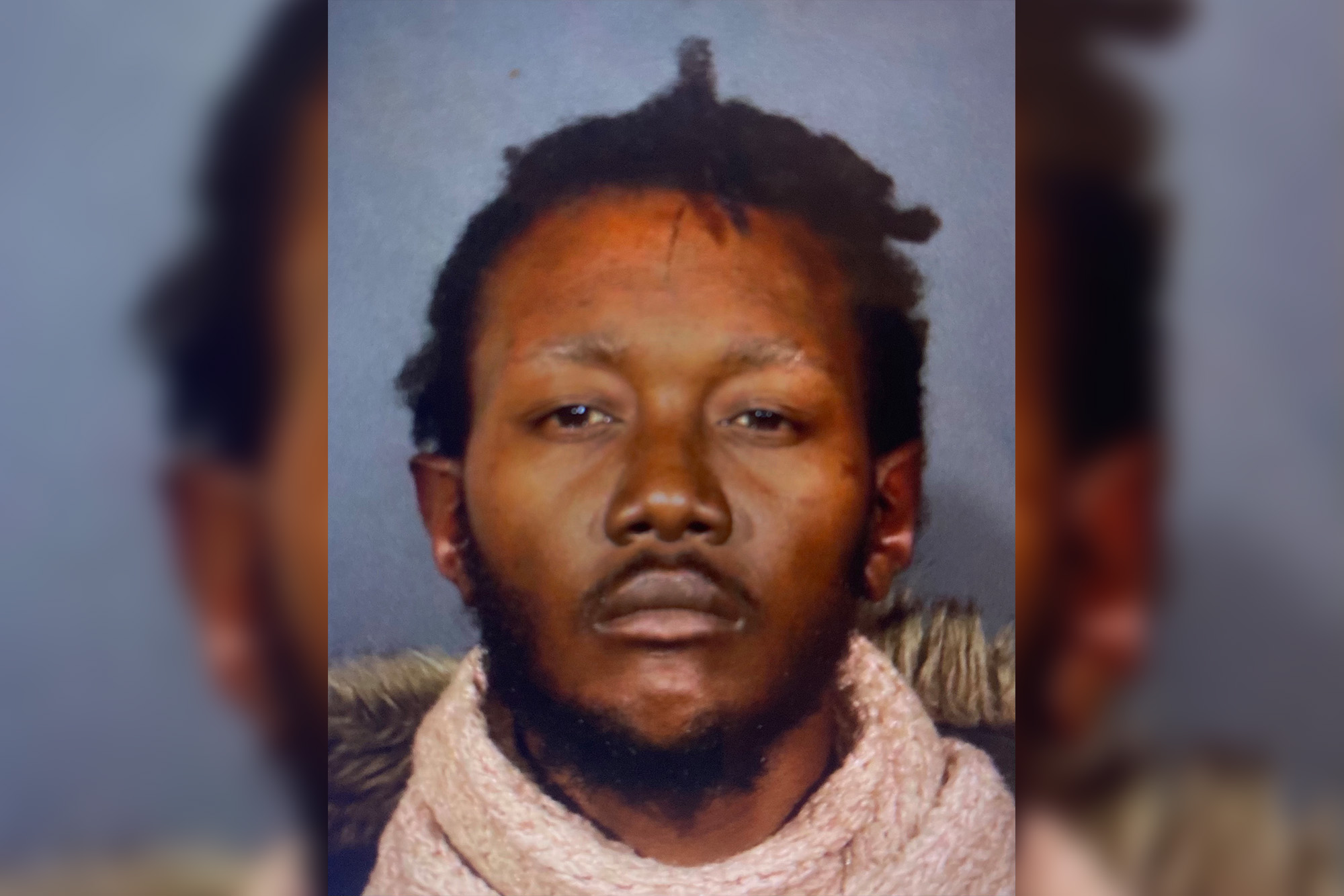 A homeless man charged with beating a guy last year was dumped back on the street thanks to so-called bail reform, only to allegedly pummel two women in Upper West Side attacks Thursday — and be freed again.

Darrell Johnson, 23, left one of his random female victims so brutally beaten that she suffered a “disfiguring laceration” to her face, law-enforcement sources told The Post on Monday.

Last year, Johnson — who has more than a dozen arrests on his rap sheet dating to 2014, according to sources — was hit with assault and harassment charges in the man’s beatdown.

He allegedly punched his victim “about the face with a closed fist multiple times” in a Harlem building, according to a court complaint.

But a Manhattan judge had to release him without bail because none of the charges were eligible for the restriction under revamped state laws. Before the laws were changed, judges could use their discretion on setting bail.

Then with that case still pending, Johnson was back on the street — where he allegedly approached a 50-year-old woman at Broadway and West 79th Street in Manhattan around 9:20 a.m. Thursday and assaulted her in a “violent, unprovoked” attack, sources said.

The victim was so brutally beaten that sources said she suffered a “disfiguring laceration” to her face in the attack.

In that incident, court records allege that Johnson walked up to the 32-year-old victim on West 80th Street and began punching her in the face, causing “redness and swelling,” according to the complaint.

Both women were taken to St. Luke’s Hospital with non-life-threatening injuries.

In court Friday, Manhattan prosecutors recommended that Johnson be released under supervised monitoring for the attacks on the women, a request the judge granted.

A rep for the DA’s office said none of the charges were harsh enough to allow the judge to order Johnson held on bail.