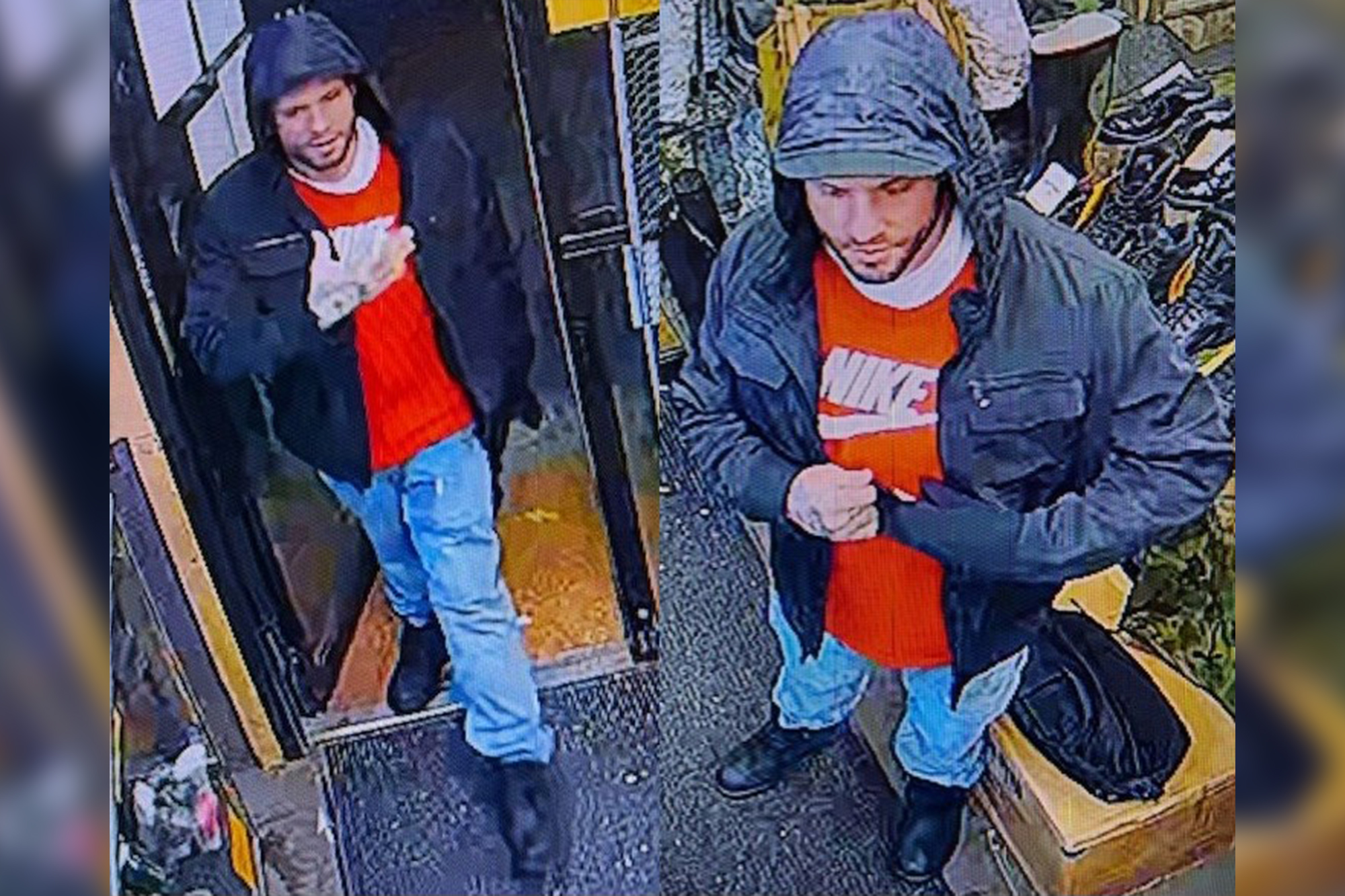 A man attacked the owner of a Midtown military surplus store who asked him to wear a face mask inside the business last month, police said Tuesday.

The suspect first argued with the 68-year-old proprietor of Kaufman Army and Navy Store before punching the man in the head at about 5:55 p.m. on Nov. 20, according to the NYPD.

The assailant fled the West 42nd Street store in a taxi after the attack and was still on the loose as of late Tuesday, authorities said.

The victim, who was bloodied and suffered swelling from the confrontation, was treated at Lenox Hill Healthplex, police said.