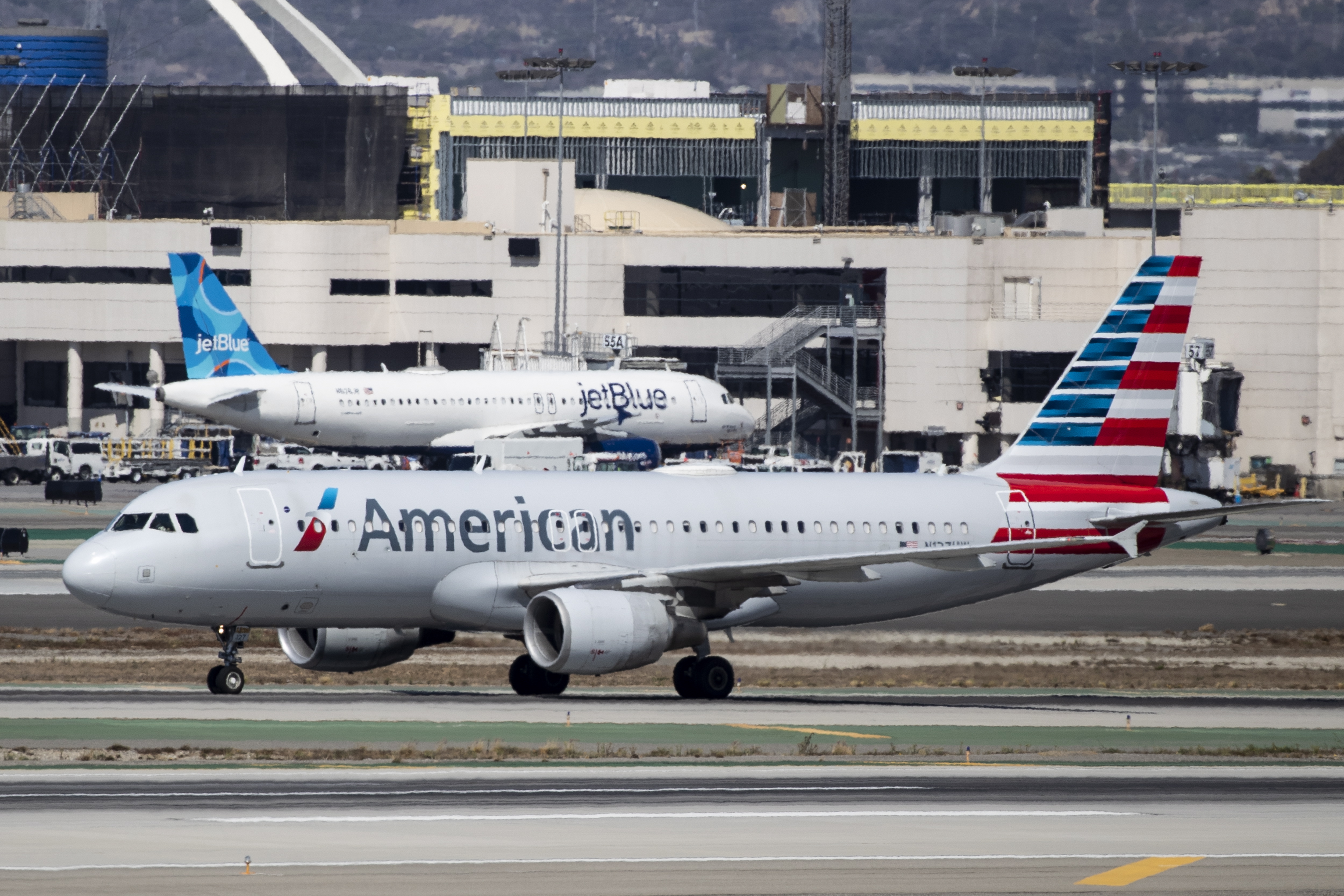 A flight from New York City to southern California made an emergency landing after a passenger attacked a flight attendant Wednesday evening.

American Airlines Flight 976 from Kennedy Airport to John Wayne Airport in Santa Ana was diverted to Denver following the altercation, the airline said.

The plane landed safely and the suspect was arrested.

“The individual involved in this incident will never be allowed to travel with American Airlines in the future, but we will not be satisfied until he has been prosecuted to the full extent of the law,” a statement provided to The Post read.

“Our thoughts are with our injured flight attendant and ensuring that she and her fellow crew members have the support they need at this time.”

The flight took off from Queens just before 5 p.m., and landed in Colorado at 6:43 p.m. local time, according to Flightview, a tracking website.

Airlines have experienced a surge in violent incidents during the COVID-19 pandemic, with thousands reported to the FAA.