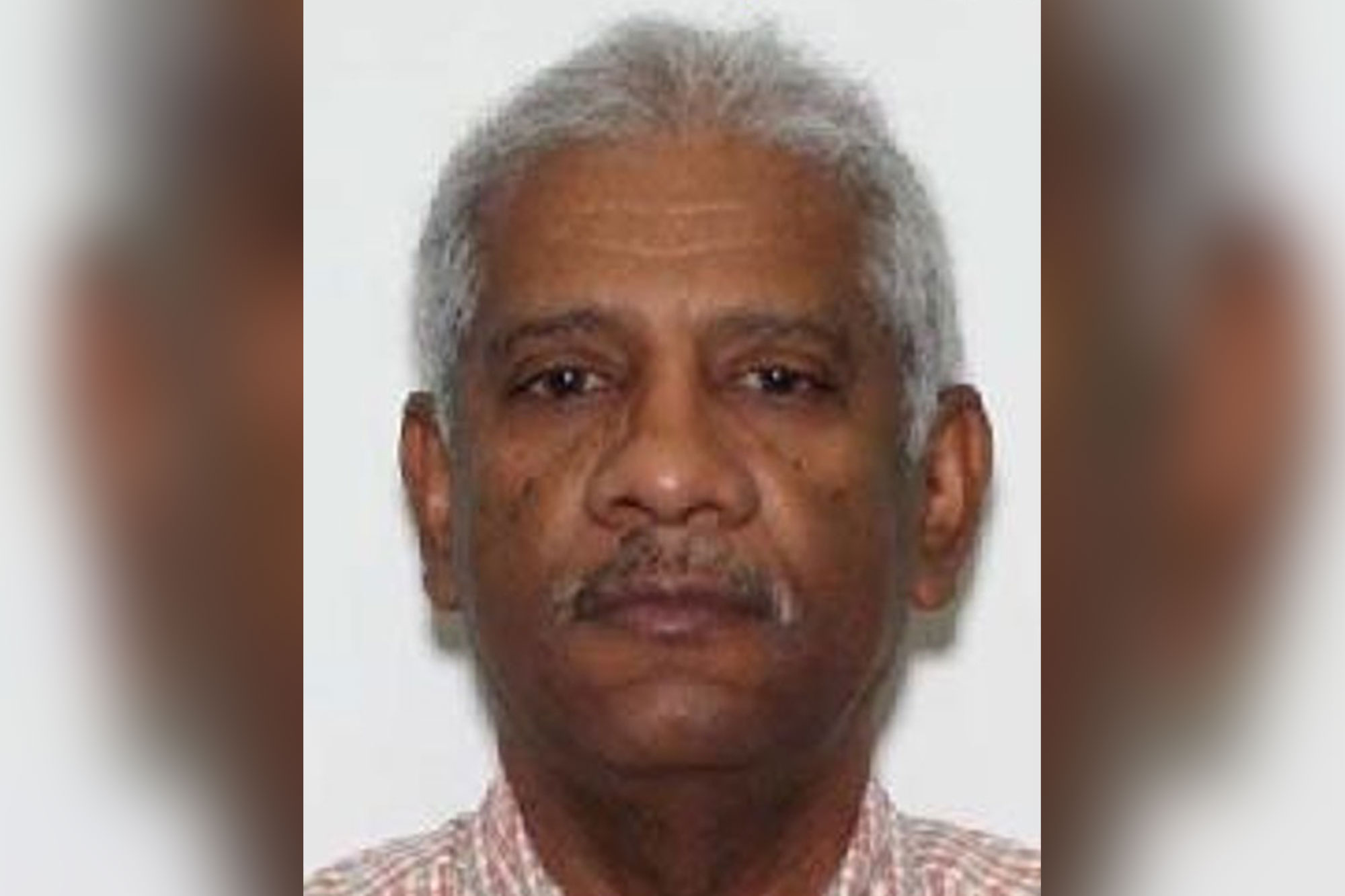 A former Bronx pastor who ran over his estranged wife and hacked her with a machete, leaving her dead, pleaded guilty to manslaughter on Wednesday, prosecutors said.

Victor Mateo, 65, will be sentenced to 23 years behind bars over the May 2019 killing of Noelia Mateo, 58, outside her Throggs Necks home, according to the Bronx District Attorney’s office.

Mateo attacked his estranged wife in front of her two grandchildren, who were then 11 and 9-years-old.

The woman was leaving to take the kids to school when Mateo struck her with his car before running her over again with her own vehicle, prosecutors said.

He then hacked her with a machete and she died soon after at Jacobi Medical Center.

Mateo, a one-time pastor at the Christian Congregation The Redeemer Church, fled after the attack to Pennsylvania, where he was later arrested.

He was initially charged with murder, manslaughter, acting in a manner to injure a child and criminal possession of a weapon, according to police.

His sentencing is scheduled for Jan. 5.