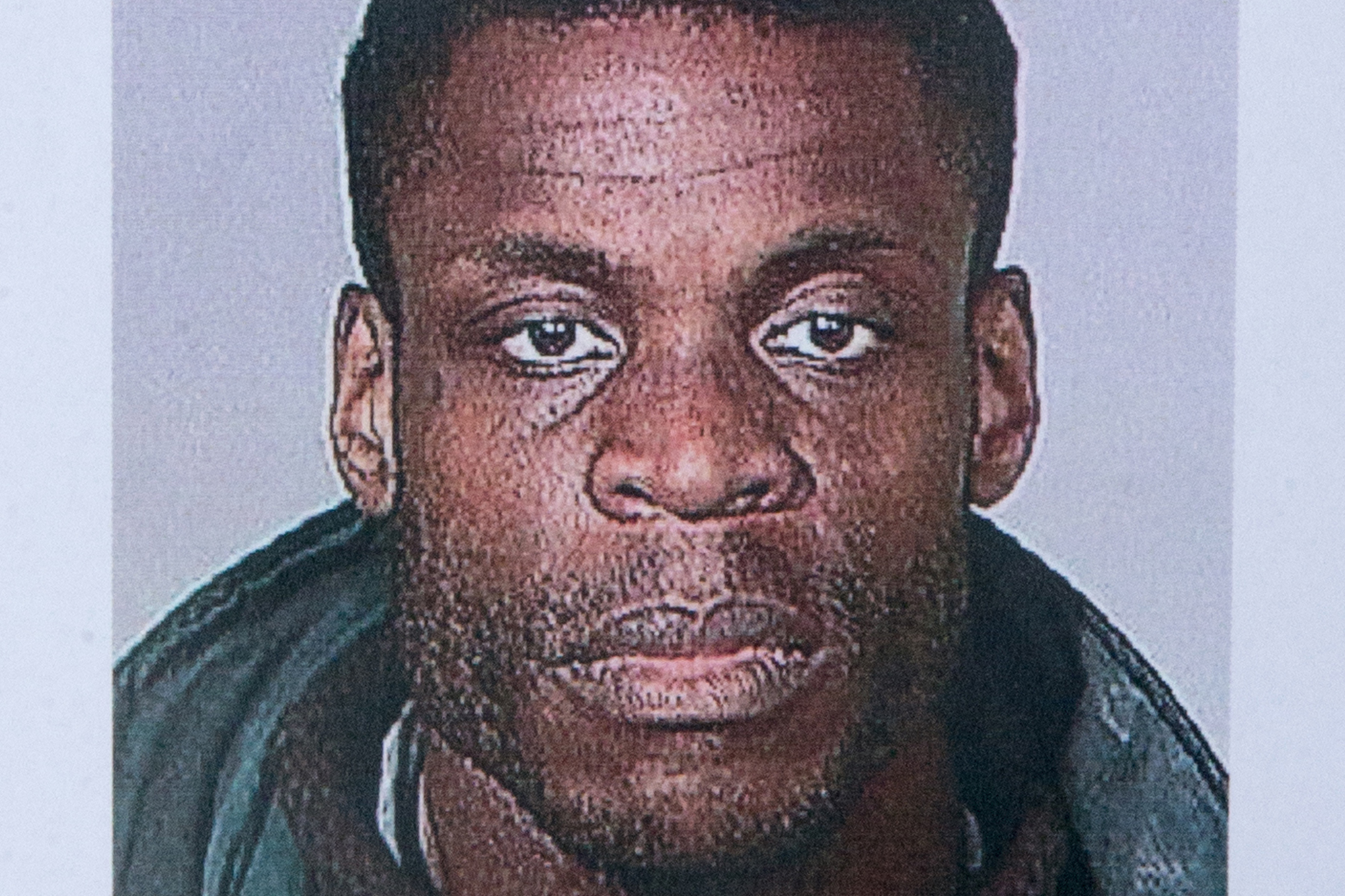 Cops have arrested the man who allegedly killed a 58-year-old woman during a botched robbery in a Manhattan subway station in July.

David Robinson, 53, of Brooklyn, was being sought in connection to the July 21 death of Than Htwe, who was with her son when they were attacked from behind four days earlier at the Broadway and Canal N line station in Chinatown, according to police.

Robinson allegedly grabbed Htwe’s son’s backpack as they were going up the stairs — sending the pair tumbling backwards, cops said.

Htwe was rushed to the hospital and remained unconscious until her family took her off life support, police sources said.

Robinson, of Bedford-Stuyvesant, was arrested Friday shortly after 2 p.m. in the NYPD’s 5th Precinct, which includes Chinatown, Little Italy and The Bowery, police said.

Cops nabbed Robinson after getting an an anonymous tip via their Crime Stoppers hotline, an NYPD spokeswoman said. He was taken into custody without incident, police said.

Robinson is charged with murder and two counts of manslaughter, the NYPD said.

The NYPD released a photo of Robinson 11 days after the crime, asking for the public’s help in tracking him down.

“I saw the guy holding the lady’s hand and he was screaming for help,” witness Carlos Lopez told The Post at the time, referring to the Htwe’s son. “There was a lot of blood coming out of her head. “Her son was screaming for help and I went over there to see what was happening. I got the officers.”