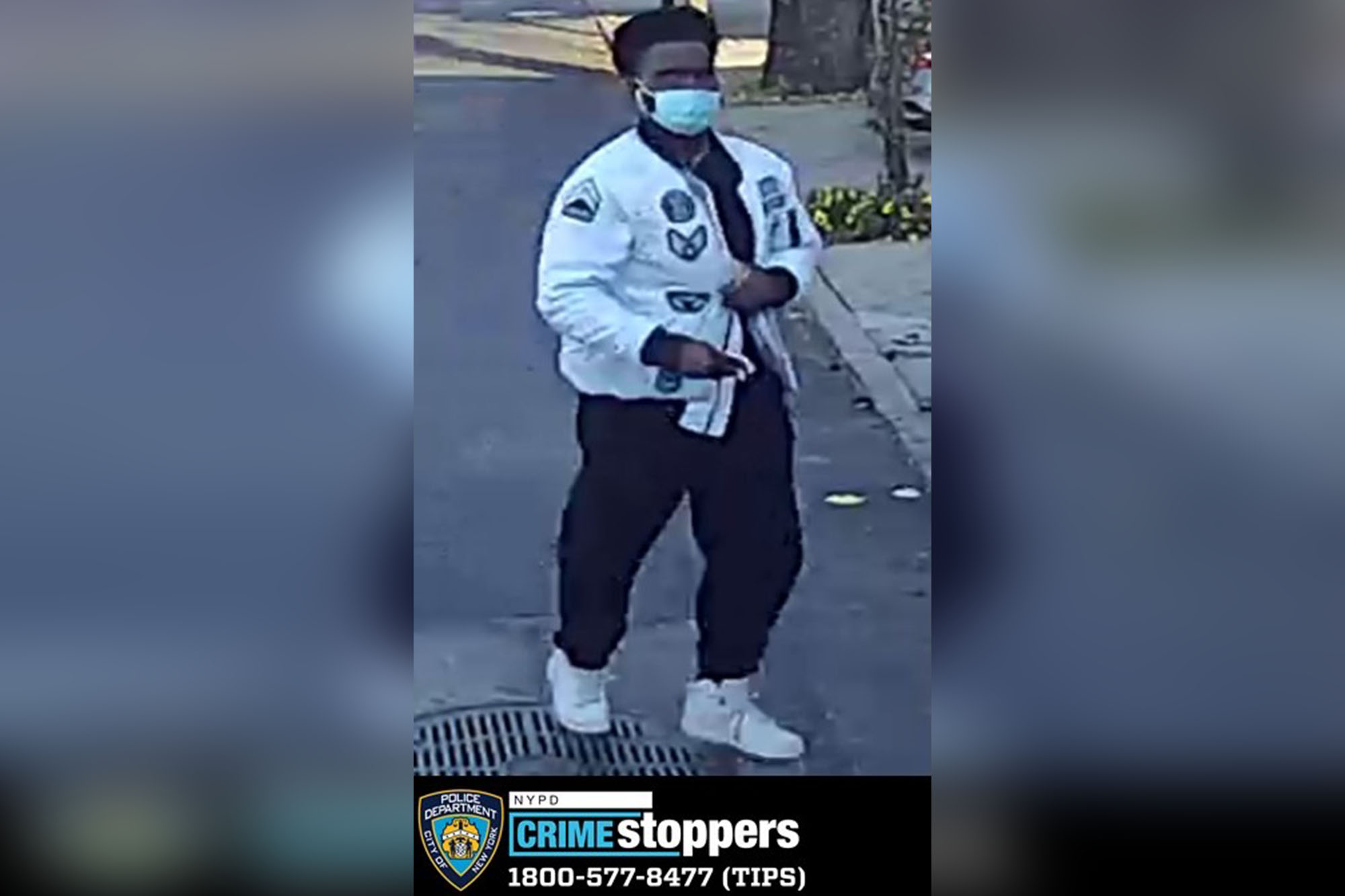 Cops are hunting for a pervert accused of rubbing his groin against a 14-year-old girl and 26-year-old woman on separate MTA buses in Queens last week.

The man targeted the older victim after boarding a Q65 MTA bus at 164th Street and Hillside Avenue last Wednesday between 7:30 a.m., according to cops.

He allegedly made inappropriate contact before exiting the bus four stops later at 164th Street and 82nd Road, police said.

The creep walked back to the first stop and boarded a different Q65 MTA bus before allegedly pressing against the teen and forcibly touching her, according to cops.

He got off the bus again and fled in an unknown direction.