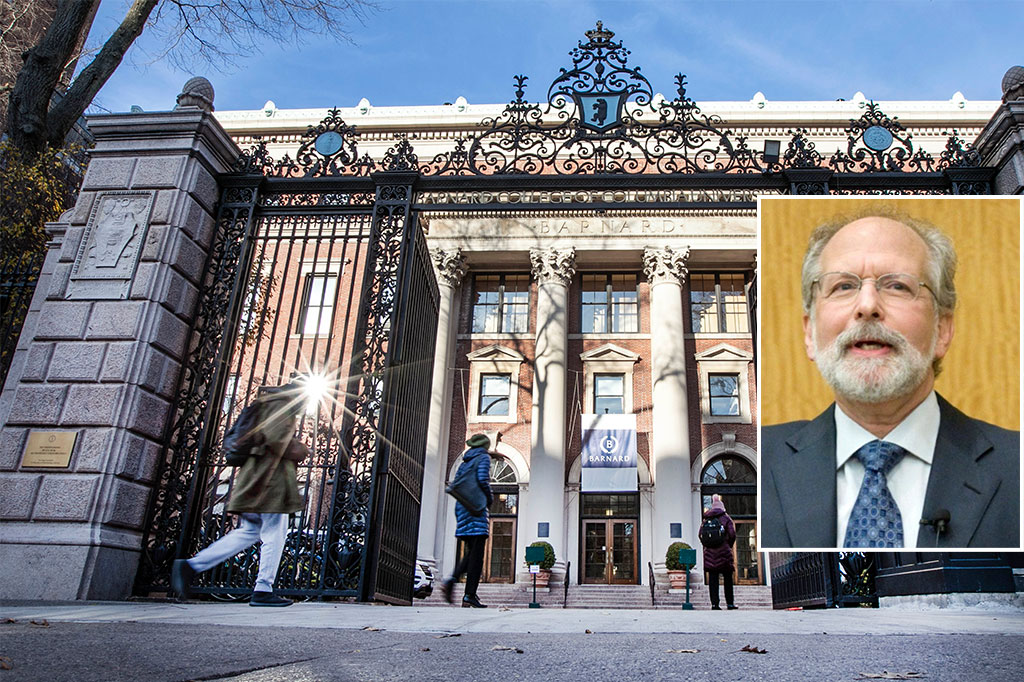 A Barnard College professor defended his use of the N-word in class last month, claiming he thought it was OK because he pronounced it with an “a” at the end, instead of an “er.”

Professor Jonathan Rieder was quoting Eminem’s 2002 movie “8 Mile” when he used the slur during his “Culture in America” lecture, causing an on-campus uproar, according to a report.

During an after-class discussion, the sociology professor slammed upset students as existing in a “liberal bubble,” on-campus outlet Bwog reported.

In an email to the class a week later, Rieder said he quoted the word during his talk on Eminem “and multiplicity of identity” because “it was not the hard ‘er’ ending but the ‘a’ ending, which I consider sociolinguistically to often function as a different word,” according to the outlet.

Rieder said that he had reviewed the lyrics of “8 Mile” — a song on the film’s soundtrack — ahead of class, and admitted he didn’t give the students any warning or put the word in context.

“In retrospect, it’s fair to say that I didn’t need to quote the word. I regret any pain or offense caused by my quoting, whether one student or the whole class felt pain or offense. You should know that in the remaining weeks of the course, no material will call for saying the word,” he wrote.