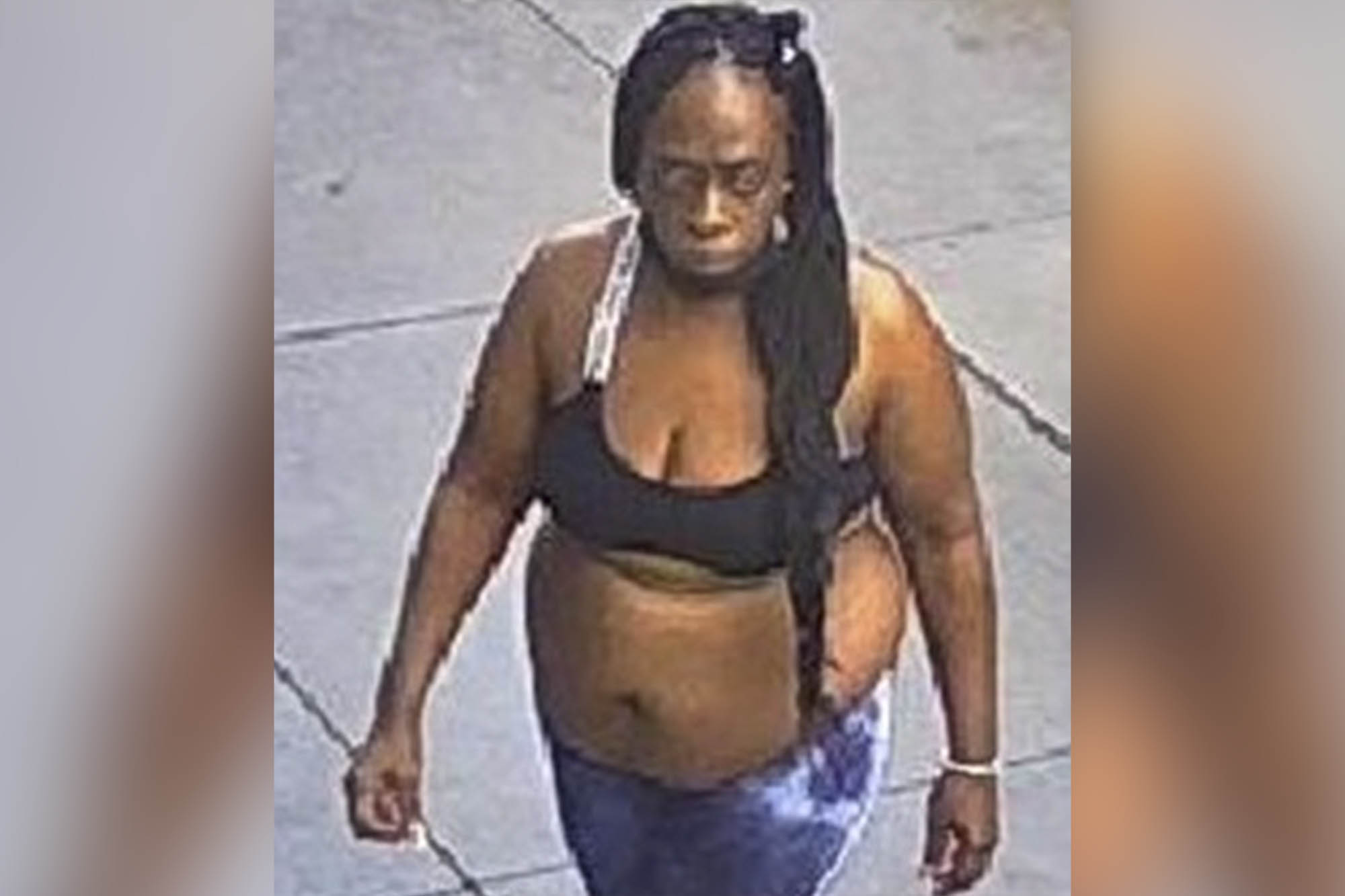 A hateful assailant told a woman to “go back to China” and slugged her in the back of the head in an unprovoked Lower Manhattan attack this week, police said.

The 26-year-old victim was unloading luggage from a car on Hudson Street near Dominick Street in Hudson Square around 3:30 p.m. on Halloween when a woman came up behind her and snarled, “Get out of Chinatown. Go back to China!” according to authorities.

Then the suspect punched the woman in the back of the head, cops said.

The attacker fled on foot and is shown in a surveillance image released by cops late Thursday.

The NYPD’s Hate Crimes Task Force is investigating the incident.