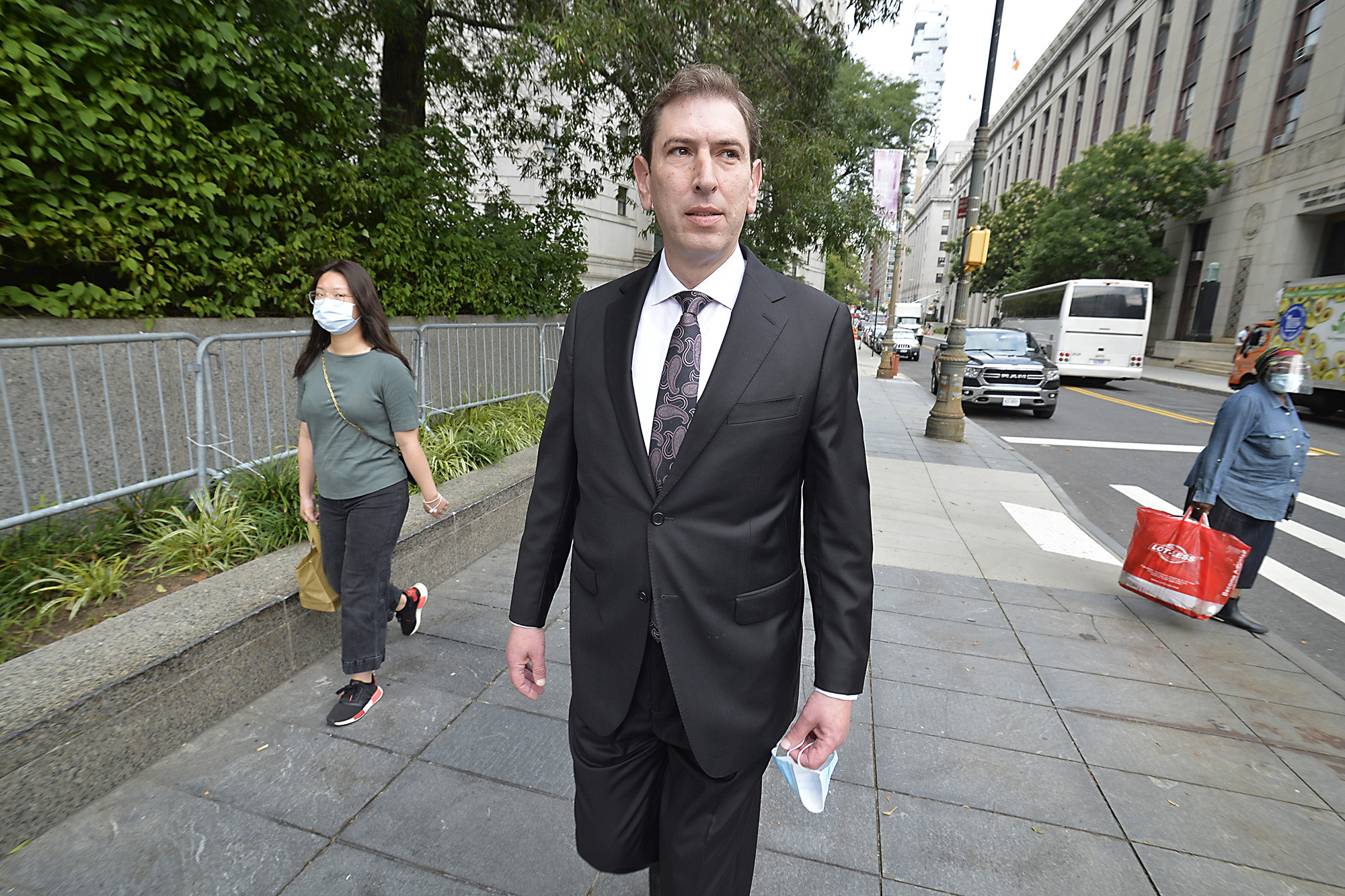 It took the prospect of prison to finally convince a disgraced Brooklyn ex-councilman to get the COVID-19 vaccine.

Chaim Deutsch, who was sentenced to three months in prison after copping a plea to federal tax fraud charges in July, had previously opposed getting the jab for “religious and personal reasons.”

However, days before he was mandated to surrender on Friday at a federal lockup in upstate Otisville – and potentially spending weeks in isolation as a new, unvaccinated arrival – he changed his mind, legal filings show.

“After much reflection and consultation with medical, religious and personal advisers, Mr. Deutsch has decided to receive a COVID-19 vaccine before reporting,” said his lawyer, Henry Mazurek, in a letter Tuesday to US Magistrate Judge James Cott in Manhattan. “This was a carefully considered decision by Mr. Deutsch and not one that came easy to him.

“In the end, however, the serious risks to his health that he confronted by going into a crowded and confined prison setting, and the urgings of his family and counsel led him to change course.”

Mazurek told Cott his client would be getting the one-dose Johnson & Johnson vaccine in the next week and asked that Deutsch’s report date be pushed back three weeks to Nov. 19, so the vaccine could kick in and be effective. Cott granted the request.

The conservative southern Brooklyn Democrat was expelled from the Council in April after previously confessing in federal court to evading more than $82,000 in property tax between 2013 and 2015.