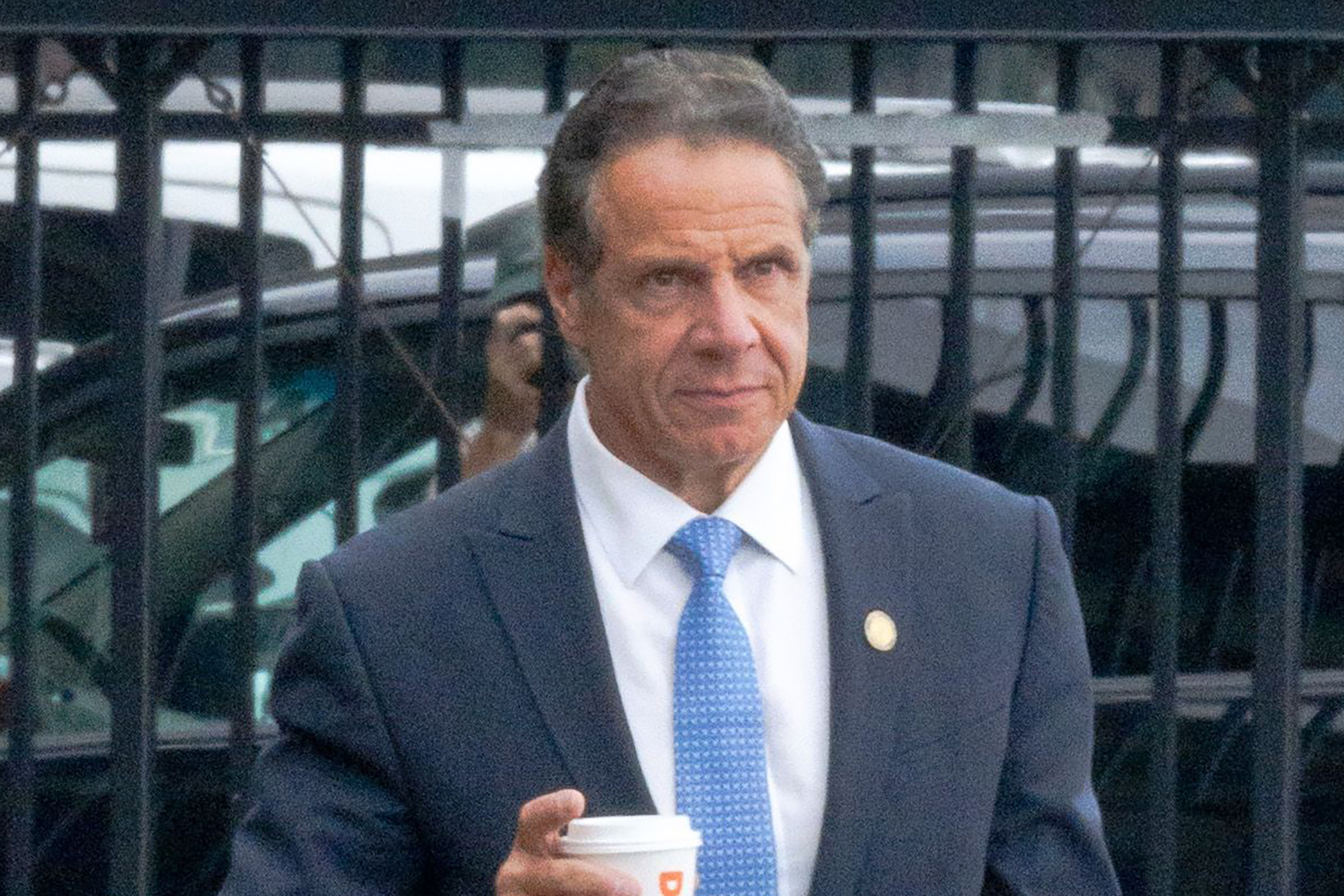 Disgraced ex-Gov. Andrew Cuomo is expected to be arrested next week and charged with a misdemeanor in the alleged groping of a former aide, The Post has learned.

The anticipated charge is the result of a probe by Albany County District Attorney David Soares, a source briefed in the matter said Thursday.

The Albany Times Union reported that a criminal summons charging Cuomo with forcible touching was erroneously filed by a sheriff’s investigator in Albany City Court on Thursday.

The summons was filed without consent of accuser Brittany Commisso or her lawyer, the Times Union said,

Cuomo’s looming arrest is believed to be the reason that Attorney General Letitia James decided to tell a key union leader on Wednesday that she’ll launch a campaign for governor “shortly,” the source briefed on the matter said.

James — who released the bombshell sexual-harassment report that forced Cuomo to resign in August — is expected to announce her primary challenge of Gov. Kathy Hochul ahead of next week’s arrest, the source said.

Soares opened a criminal investigation of Cuomo, 63, hours after the alleged groping incident was detailed in James’ Aug. 3 report, which accused him of harassing 11 women, including nine current or former state workers.

Six days later, Commisso, an administrative assistant in the governor’s office, went public in a tearful interview on “CBS This Morning” during which she said Cuomo “put his hand up my blouse and cupped my breast over my bra” inside Albany’s Executive Mansion in November.

“The governor needs to be held accountable,” Commisso, 33, said.

“What he did to me was a crime. He broke the law.”

Cuomo — who has repeatedly denied any wrongdoing — announced his resignation the next day, saying that “my instinct is to fight” but “the best way I can help now is if I step aside.”

The alleged groping of Commisso is the most serious incident detailed in James’ report, which also accused Cuomo of grabbing women’s butts and running his hand across the belly of a female state trooper assigned to his protective detail.

New York’s Penal Law makes it illegal to forcibly touch a person’s “intimate parts” to gratify “sexual desire” or to degrade or abuse the victim.

The crime of “forcible touching” is a misdemeanor with a maximum sentence of one year in jail.In addition to Soares, four other New York district attorneys — in Manhattan, as well as Nassau, Westchester and Oswego counties — have said they’re investigating various allegations contained in James’ report.